HomeNewsKanye West appears on Fox News to defend selling clothes out of...
News 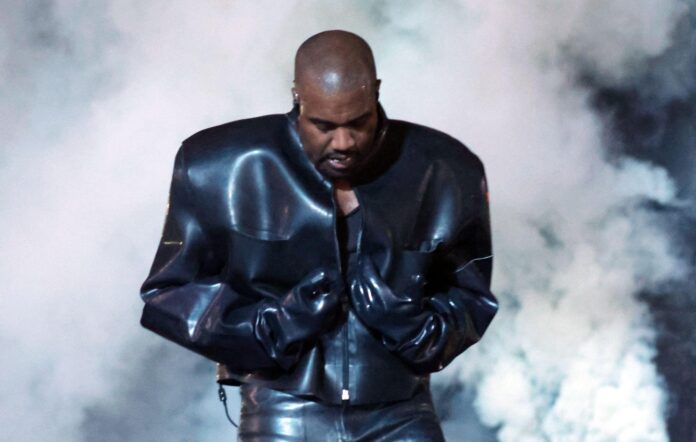 Kanye West has taken to US network television to defend selling his Yeezy Gap line in black “construction bags” that some people mistakenly thought were bin bags.

Posting on Instagram last week (August 13), the rapper shared a note that reads: “Look to the children… Look to the homeless… As the biggest inspiration for all design.”

Speaking to Fox News’ Fox & Friends following accusations of insensitivity, West apparently declared it was “God’s plan” for him to clarify his comments on television, according to quotes summarised by the network’s correspondent Eric Shawn, who added that Ye felt he was being “misrepresented and misunderstood”.

“I’m an innovator, and I’m not here to sit up and apologise about my ideas,” West said in the interview clip. “This is not a joke, this is not a game, this is not just some celebrity collaboration. This is my life. I’m fighting for a position to be able to change clothing and bring the best design to the people.”

This is how they are selling Yeezy GAP. The sales associate said Ye got mad when he saw they had it on hangers and this is how he wanted it. They won’t help you find ur size too, you just have to just dig through everything pic.twitter.com/GNd08Zv1zC

Last weekend (August 14) Troy Vaughn, the president and CEO of the Los Angeles Mission – an organisation Ye teamed up with to deliver 1,000 meals to rough sleepers last November – opened up about plans to collaborate more with the rapper, and denied rumours that the LA Mission is “frustrated” over West’s lack of incentive.

The news came via TMZ, who reported that, according to anonymous sources close to the LA Mission, the organisation had been struggling to get in contact with West following their short collaborative stint last year.

The post Kanye West appears on Fox News to defend selling clothes out of black bags appeared first on NME.