Kali Talks Her “Toxic” Takeover & Being Inspired By Missy Elliott, Nicki Minaj, & Aaliyah In “On The Come Up” 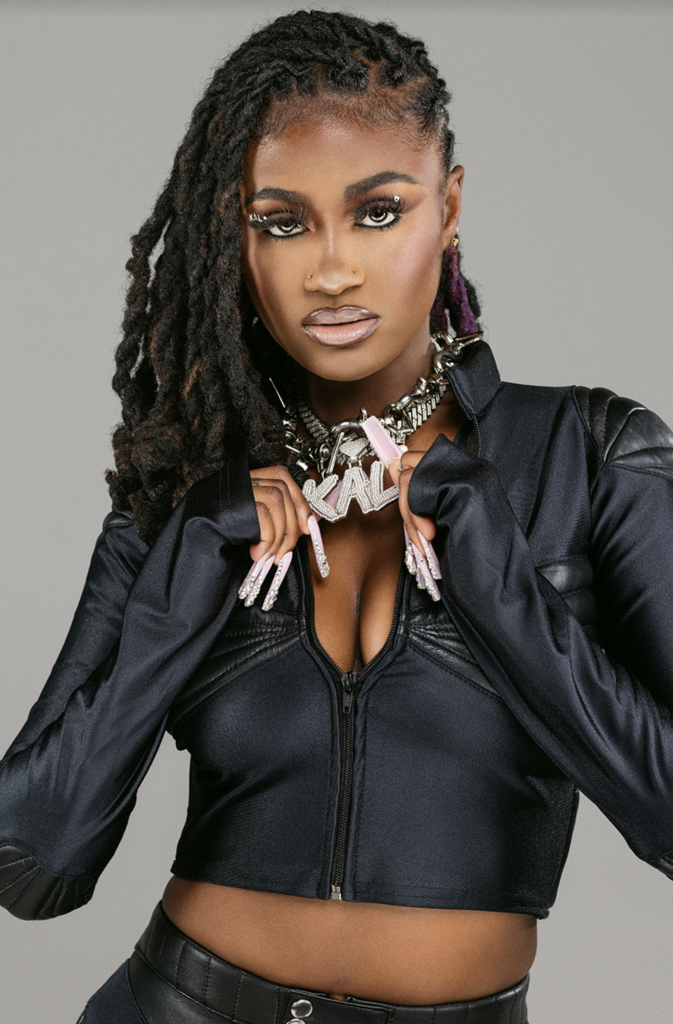 This era of Hip Hop history has seen an influx of femcees hoping to top the genre, and Kali is one of many who emerged out of the Atlanta scene. She burst into mainstream circles when her hit “Do A B*tch” became a viral sensation. These days, she’s staking her claim in the industry while proving that she’s more than just a one-hit-wonder.

Additionally, as a newcomer in the game, it could be assumed that Kali hasn’t studied her art as “industry plant” accusations surface. However, she’s been penning rhymes for over a decade since she was a pre-teen.

“I was dropping my music on [Twitter], and people was really messing with it. That was my moment for me like, ‘Okay,’” she says of her recent successes. “It validates—like, just keep going, you know? Everybody’s time comes different.”

The 22-year-old sat down with us for On The Come Up, and it was clear that she’s even more focused these days. Kali also says having “tunnel vision” has been one of the significant career lessons in recent years. This level of maturation isn’t easy to come by with artists just receiving their big breaks, but as Kali told us, it is essential to put emotions on wax, not social media.

Like many of her chart-topping peers, Kali is also looking to become a household name with worldwide influence. As she continues to cast vision of being the No. 1 rapper in the world someday, Kali also pays homage to the ladies who have inspired her to keep pushing forward—women like Missy Elliott, Aaliyah, and Nicki Minaj.

Become familiar with the Toxic Chocolate star as she answers questions about her rise and the inspiration behind her most recent EP while also offering advice to artists looking for their come-ups, as well.