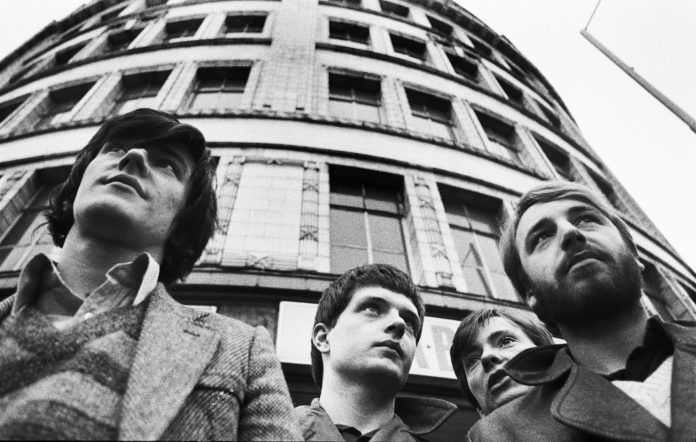 Joy Division‘s ‘Still’ is getting a 40th anniversary reissue.

The compilation record will be re-released on February 11, 2022 and follows on from previous anniversary releases for the band’s ‘Unknown Pleasures’ and ‘Closer’.

‘Still’ will be a limited edition reissue with a ruby red sleeve and pressed on crystal clear vinyl. It will only be available to buy via New Order’s official store here.

You can see the vinyl here:

‘Still’ is a compilation album that was first released in 1981 after the death of Joy Division frontman Ian Curtis.

The show featured the band’s only live performance of ‘Ceremony’. The track was later released by New Order as their debut single in 1981.

You can see the full tracklist for the ‘Still’ reissue below:

New Order recently returned to live performing with a homecoming show at Manchester’s Heaton Park. They are playing a further show at The O2 in London on November 6.

New Order will also be celebrating the 40th anniversary of their debut album ‘Movement’ on November 13 with the release of their Taras Shevchenko film – which was filmed live at the Ukrainian National Home in New York City on November 18, 1981 – on YouTube.

A second series of the official Joy Division/New Order podcast Transmissions: The Definitive Story is also in the works, with more information expected soon.