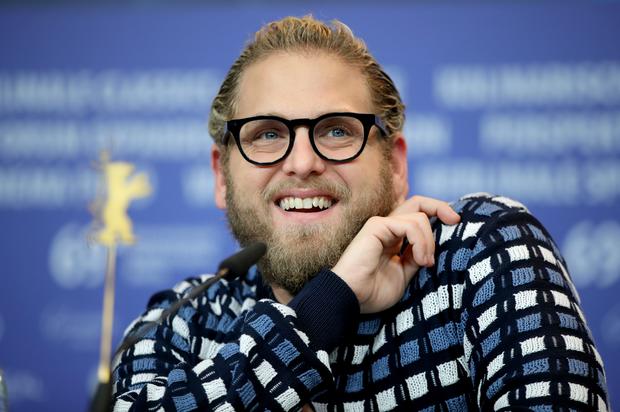 Jonah Hill says that he’ll no longer be making media appearances to promote his upcoming films due to anxiety attacks he suffers as a result of being in the public eye. Announcing the decision in a statement provided to Deadline on Wednesday, Hill explained that he’s been dealing with the issue for over 20 years.

“I have come to the understanding that I have spent nearly 20 years experiencing anxiety attacks, which are exacerbated by media appearances and public-facing events,” Hill said, while explaining his lack of promotion for his upcoming documentary, Stutz.

“If I made myself sicker by going out there and promoting it, I wouldn’t be acting true to myself or to the film,” he explained. “With this letter and with ‘Stutz,’ I’m hoping to make it more normal for people to talk and act on this stuff. So they can take steps towards feeling better and so that the people in their lives might understand their issues more clearly.”

While Hill hasn’t directly addressed these anxiety issues in the past, he has spoken out about his discomfort regarding the media’s coverage of his weight gains and losses. In 2021, he asked fans to stop commenting on his body.

Stutz will “explore mental health in general” and provide audiences with therapeutic tools for their own use, according to Hill. It will also feature his personal therapist. No release date has been set for the film.