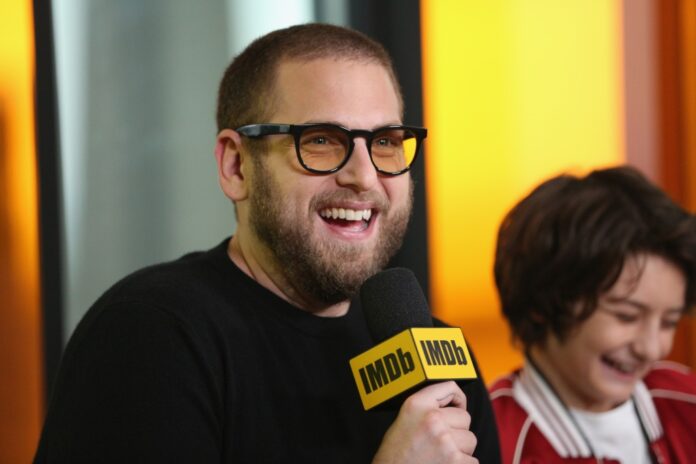 Jonah Hill is currently in the midst of what, for some, might be an undeniably major life decision. However, in the actor’s case, the world likely would have never known had TMZ not obtained the related legal documents.

As reported today (November 29), the California native is ready to make his stage name his real name. If you didn’t already know, his full name was formerly Jonah Hill Feldstein. When his recently filed Los Angeles petition goes through, though, his initials will be just JH.

Obviously, the documents don’t provide any sort of juicy tea. They simply state that he wants the name he’s publicly gone by for years to officially be his own. Previously this month, Breaking Bad star Aaron Paul made similar moves. His wife, Lauren, and their young son are also seeking to do the same.

Hill’s decision to make the change follows his announcement about no longer doing media events for his projects. This, he says, is due to the anxiety attacks they cause him.

“I have come to the understanding that I have spent nearly 20 years experiencing anxiety attacks, which are exacerbated by media appearances and public-facing events,” the 38-year-old said. At the time, he was explaining the lack of promotion surrounding his Stutz documentary.

If you’re interested in the connection between mental health and creativity, check out Stutz on Netflix. Jonah Hill interviews his therapist about the tools he uses to cope with anxiety, loss and depression. It gets a bit California WooWoo, but there’s some good stuff here. pic.twitter.com/7rQTzraMgS

The Wolf of Wall Street star went on, “If I made myself sicker by going out there and promoting it, I wouldn’t be acting true to myself or to the film. With this letter and with ‘Stutz,’ I’m hoping to make it more normal for people to talk and act on this stuff. So they can take steps towards feeling better and so that the people in their lives might understand their issues more clearly.”

Stutz explores the unconventional relationship between Jonah Hill and his therapist. Check out the trailer below, and let us know if you’ve already watched the Netflix documentary in the comments.