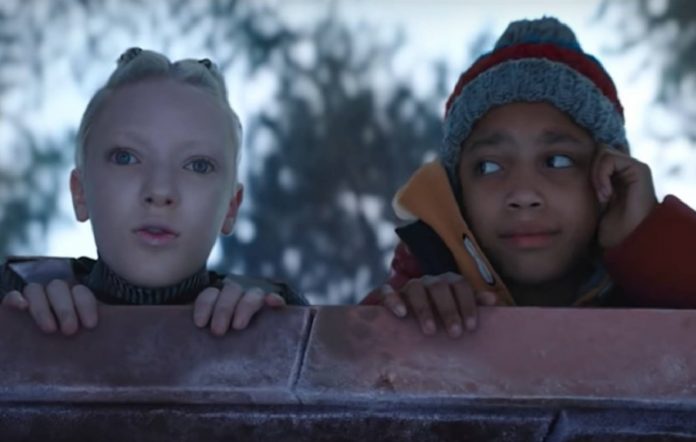 John Lewis has denied copying the low-key cover of ‘Together In Electric Dreams’ that soundtracks the department store’s new Christmas advert.

As the BBC reports, Somerset alt-folk duo The Portraits claimed that the cover bears a resemblance to the version they released last December for the Mind and Cruse Bereavement Support charities.

Last week, the group – comprising Jeremy and Lorraine Millington – shared a lengthy message on Facebook in which they claimed to have offered their spin on ‘…Electric Dreams’ to John Lewis’ marketing team back in March.

“We had a (perhaps naive) dream that we could use a future ad by the company with our soundtrack linked to it to maximise the funds going to those charities,” they wrote.

Posted by THE PORTRAITS on Sunday, November 7, 2021

“But instead, it seems John Lewis went with the idea and produced a version borrowing the ‘feeling’ and many elements of the arrangement of our version, without even letting us know they were planning to do so.”

The Portraits said the ’80s classic “had never been a Christmas song before December 2020”, adding that they would be “contacting John Lewis” and seeking advice on how to resolve the situation.

In response, a spokesperson for John Lewis said: “There’s no substance to the claims as the person contacted by email left at the start of the summer and had no involvement in this year’s Christmas ad.

“The music that accompanies the ad is always the final element to be added and this year was chosen at the end of October.”

They concluded: “The creation of advertising and music is carried out solely by our agency and we are unable to read or consider ideas from other external or internal sources.”

You can read The Portraits’ full statement above.

“It also means a lot as an up and coming artist to be a part of something this special. Together In Electric Dreams is a very beautiful song. I love that era of music and I think Philip Oakey & Giorgio Moroder are incredible.”

Last year’s commercial was soundtracked by Celeste‘s single ‘A Little Love’, which featured on her 2021 debut album ‘Not Your Muse’.