HomeNewsJoey Bada$$ Reflects On Value Of Therapy: "I Needed That Sh*t"
News

Joey Bada$$ Reflects On Value Of Therapy: “I Needed That Sh*t” 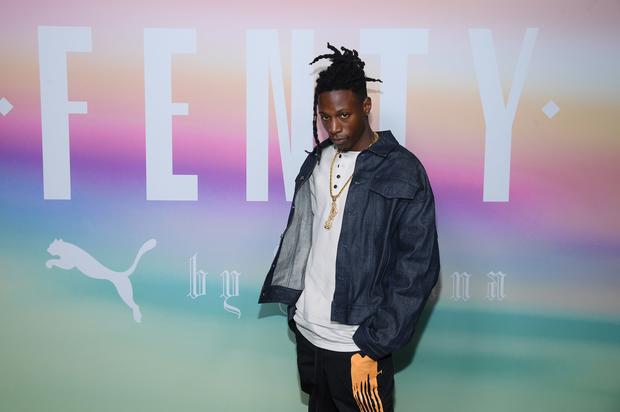 Joey Bada$$ spoke candidly about his experience with therapy and the way it has helped him develop a higher “emotional intelligence” during an interview on The Breakfast Club, Thursday. Joey had previously revealed that his role in the short film, Two Distant Strangers, inspired him to seek professional help for his mental health.

“I started going to therapy back in 2020,” Joey explained. “For me, I needed that shit. I didn’t know stillness in my adult life. I hit the ground running at 17 years old, I was still a kid, still in high school and was forced on an accelerated growth.”

He continued: “I didn’t realize for about five, six years, I didn’t stop. I hadn’t got any type of still time. I hadn’t had real time to connect with my family — even more importantly, myself. So when I finally got that space and that time, I just went real deep inside and I realized things that I needed.”

“I need to be held accountable for my shortcomings. I need those to be pointed out to me, because I’m what you call a self-improvement junkie. I’m committed and devoted to being a better version of myself every time I show up,” he added. “Therapy was definitely an outlet that I saw to bring me closer to a higher self-awareness and state of being.”

From there, Joey discussed his “anger issues” that he’s dealt with since childhood, explaining that they stem from his parents’ divorce and that he didn’t understand “how to process that and it manifesting into something else.”

Check out Joey’s appearance on The Breakfast Club below.