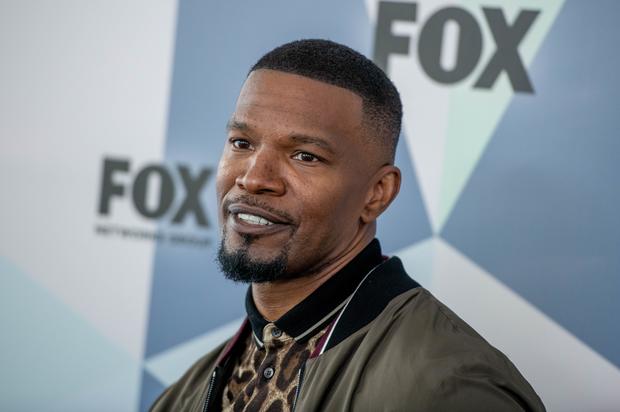 Jamie Foxx says that his 2016 film, All-Star Weekend, which starred himself and Jeremy Piven as two NBA superfans, is being shelved due to fears about cancel culture. The never-released comedy also featured Robert Downey Jr., Benicio del Toro, Gerard Butler, and Eva Longoria.

“It’s been tough with the lay of the land when it comes to comedy,” Foxx told CinemaBlend in a recent interview. “We’re trying to break open the sensitive corners where people go back to laughing again.”

He explained that Robert Downey Jr. being cast as a Mexican man would cause too much controversy for it to be released. Foxx says that he cast Downey Jr. in the role due to his critically acclaimed performance in Tropic Thunder, in which he uses blackface.

While Foxx claims the film was shut down due to cancel culture, his co-star, Jeremy Piven, says that it was Foxx who shelved the project. Speaking on Get Some with Gary Owen back in May, Piven stated that Foxx’s perfectionist nature stopped the movie’s release.

“We did a movie with Jamie Foxx and Robert Downey Jr. and Benicio del Toro and Gerry Butler and you’ll never see it. Jamie doesn’t want to release it,” Piven said. “I had the time of my life … Foxx is really hard on himself. He’s one of these dudes, you know, he wants it to be perfect, so he’s been holding onto this thing for five years.”

“It’s going to be a period drama by the time they put it out,” Piven joked.