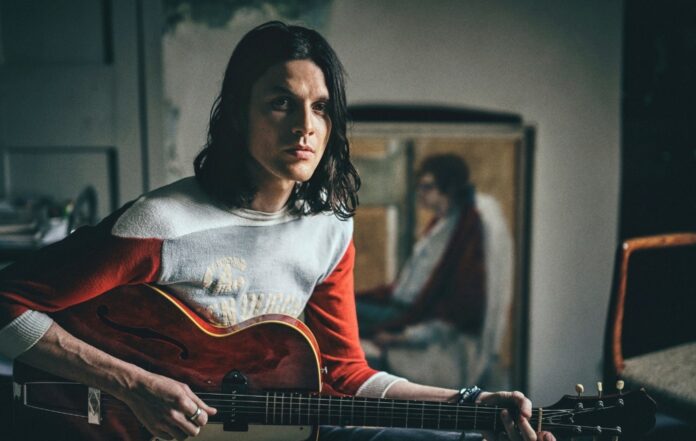 James Bay has announced plans for a UK and Ireland tour and shared a video for his recent single ‘One Life’.

The Hitchin singer-songwriter will hit the road in the autumn kicking off at Bournemouth O2 Academy on November 20.

The jaunt will also call at Leeds, Newcastle, Manchester, Edinburgh, Dublin and Birmingham before wrapping up at London’s O2 Brixton Academy on December 2 and Bristol O2 Academy the following night (3).

Pre-sale tickets will go on sale next Wednesday (May 25) from 9am until 8am on Friday (May 27). Tickets will then go on general sale at 9am on the same day. You can purchase tickets for the shows here.

Bay has also posted the video for ‘One Life’ which charts “a relationship between a couple, while milestone memories are captured in a way that resemble a very personal and intimate home movie,” according to a press release. You can view the video below.

The track, which was shared last week, is taken from his forthcoming third studio album, ‘Leap’, which will be released on July 8 via EMI Records/Republic Records. It can be pre-ordered here.

The song is a tribute to Lucy Smith, Bay’s longtime girlfriend and the mother of his daughter Ada, who arrived last October.

“I’d never written from this perspective before,” Bay recently told NME of the song. “I’d never written from a place of such joy and positivity. Lucy and I first got together at 16 and have been together ever since. She’s supported me since day one. From open mic nights, right through to my biggest shows. It’s been one adventure after another, but now we’re on the biggest one of all. Raising our beautiful daughter Ada.”