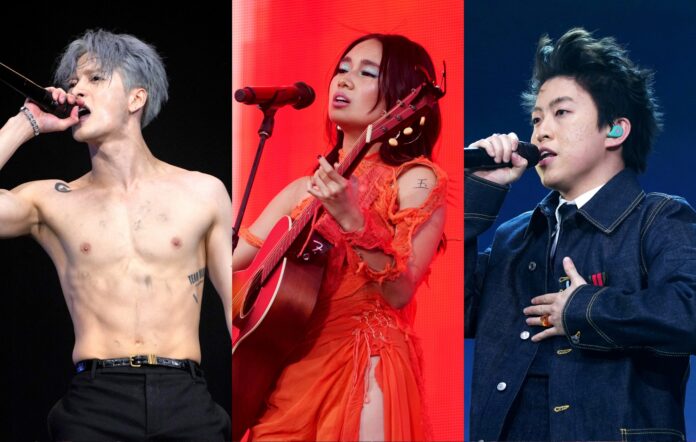 88rising has announced the line-up for its upcoming Head In The Clouds festival in August in Pasadena, California.

READ MORE: The rise of creative titans 88rising: “Asian people have wanted this for a long time”

The label took to social media on Monday night (May 23) to announce the lineup, while is being led by Jackson Wang’s Magic Man Experience, NIKI and Rich Brian.

Also on the bill are Jay Park, BIBI, Chung Ha, the debut of Audrey Nuna and Deb Never’s collaborative project, No Rome, Warren Hue and a Yebi Labs DJ set from Joji, among others. Check out the complete lineup below.

This year’s Head In The Clouds festival is scheduled to take place on August 20 and 21 at Brookside at the Rose bowl. Ticket presales are slated to begin on Thursday (May 26) via the official Head In The Clouds website. Ticketing details have yet to be announced, although fans can sign up for first access to two-day passes here.

Following its 88rising showcase, the label released a three-track EP entitled ‘Head In The Clouds Forever’. The EP comprised songs by Rich Brian, Warren Hue, BIBI and Hikaru Utada that got their live debuts at Coachella.

In April last year, the label teased a third edition of the label’s compilation series, ‘Head In The Clouds’, with the single ‘California’ from Rich Brian, NIKI and Warren Hue. The album has yet to receive a release date.

The lineup for Head In The Clouds Festival 2022 is: