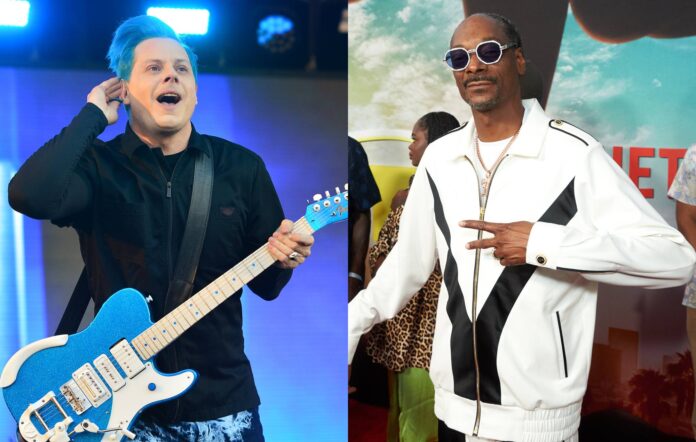 Made by the rappers’ company Broadus Foods, ‘Snoop Loopz’ is a gluten-free multigrain cereal that contains “more corn, more flavour and more marshmallows”.

Broadus Foods are also donating a portion of profits from sales of their products to charity, including the homelessness organisation Door Of Hope.

White shared an Instagram post yesterday (August 16) about ‘Snoop Loopz’ in which he congratulated Snoop “on his new cereal release, and a pat on the back for its charitable benefits that it will be producing, nice one”.

“But,” he added, “I do have a couple of important questions about the box that the cereal is delivered to customers in.

“In the press release from Broadus Foods, the photo of the cereal box contains the words ‘MORE MARSHMALLOWS’. More than what? If this is in fact a brand new cereal, it can’t be more marshmallows than ‘before’.

“Is it a statement that this cereal has more marshmallows than say… a bag of sand, or a typical Caesar salad? Or, is it a DEMAND from Snoop Dogg himself that we just have more marshmallows in this world in general? That last theory is my hope.

“Lastly, the photograph on Master P’s Instagram shows a DIFFERENT phrase, an un-plural ‘MORE MARSHMALLOW’ without the ‘S’.”

White concluded his post: “Photo attached, answers demanded.” Snoop has yet to respond to White’s questions.

Earlier this week, Snoop was pictured in the studio with Eminem and Dr. Dre.