HomeNewsIU says she is in a “new chapter” of her life as...
News 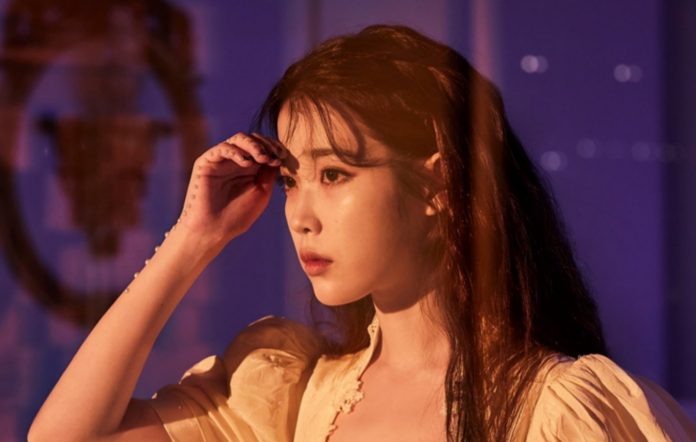 South Korean singer-songwriter IU has opened up about some new changes in her life.

READ MORE: IU’s ‘Strawberry Moon’ is a sublime offering by one of K-pop’s reigning queens

In a recent interview with ELLE Korea, the star shared her satisfaction with life as of late, and revealed that she is learning to accept the changes in her body and personality as she approaches her thirties.

“And yet, you are perfect, my lady,” she sang from a verse from her 2019 song ‘Unlucky’, saying that the lyrics reflected her current mindset. “I feel very satisfied lately,” the singer explained. “As I turn 30 next year, I think a lot of changes have been happening.”

“As the boredom and helplessness I felt in my late twenties is slowly relieved, I feel like I’m in a new chapter of my life,” IU went on. “I’m going to enjoy it and do my best to learn more about myself. The way I think about things is totally different now,” she revealed. “I keep meeting different versions of me. But no matter which version, I’m satisfied with myself.”

The singer, who had debuted over a decade ago, went on to joke that she “no longer has puffy cheeks,” admitting that they were once an insecurity she had. “I feel like I’m really changing. Sometimes I like it, and other times I don’t.”

Later, IU also opened up about when she is most inspired to write lyrics. “In my case, it’s always during a shower. If I go in to take a shower, I think I get at least one line of verse. Like, I’d be playing around all day, but as soon as I take a shower, that means it’s time to go to work,” she shared.

The singer added that she liked to play around with different lyrics during that time. “You know how you sing well in the shower? So try writing lyrics while you’re in the shower,” she joked.

Last week, IU released the enchanting music video for her latest digital single ‘Strawberry Moon’. The new track marks the singer’s first release since she dropped her fifth full-length album ‘LILAC’ back in March, alongside dual singles ‘Coin’ and its title track.

The post IU says she is in a “new chapter” of her life as she approaches her thirties appeared first on NME.