HomeNewsInternet Money Shares "We All We Got" EP Ft. Lil Yachty, Lil...
News 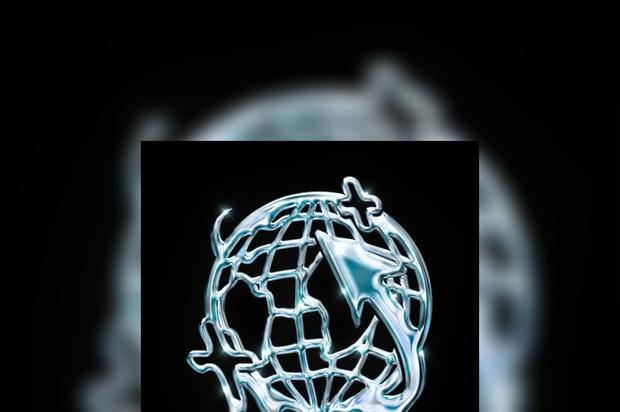 They are consistently connecting with popular artists to create buzzing records that Hip Hop can’t get enough of, and Internet Money is back with another project. The production collective and record label released their debut album B4 the Storm back in 2020, and for that effort, they partnered with some of Rap’s most coveted artists. They have returned this New Music Friday (August 19) for yet another project, but this time, they delivered a six-track EP, We All We Got.

Once again, Internet Money called on a few friends to help round this one out, including LUCKI, Lil Tecca, Lil Yachty, Yeat, Destroy Lonely, and Ken Carson. It’s unknown when the next full-length record will arrive, but on We All We Got, we find familiar Internet Money faces holding down productions including Taz Taylor, Nick Mira, Cxdy, Census, Rio Leyva, Hologram, and more.

Stream We All We Got and let us know what you think.