Indietracks festival won’t be returning due to ramifications of COVID 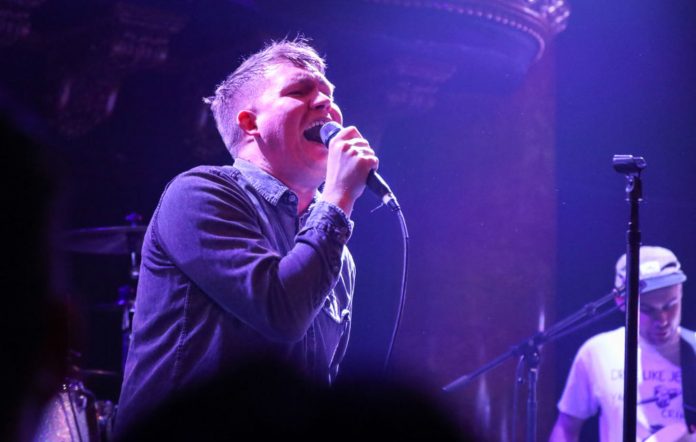 Indietracks festival has announced it will not be returning, “principally due to the ongoing ramifications of the pandemic”.

Launched in 2007, the festival took place annually at Midland Railway, Butterley in the Derbyshire countryside. Over the years, the event has seen performances from Teenage Fanclub, Cate Le Bon, Kero Kero Bonito, Sea Power, Art Brut and The Pains of Being Pure At Heart.

The 2020 edition was meant to be headlined by Los Campesinos! and Pip Blom but was cancelled due to COVID. Now organisers have confirmed it will not be returning.

In a statement announcing the cancellation, Indietracks said: “We’re very sad to say that we’re bringing the Indietracks festival to a close. We’ve had over a decade of wonderful memories, and so it’s heartbreaking to let you know that 2019’s festival was our final event.”

So sad to hear of the end of Indietracks.

It was the first festival we ever headlined, and our scheduled 2020 headline set felt like it could have been a career high.

As a performer and a punter it was one of the UK’s best fests https://t.co/dXTus3oB4R

“We realise that the festival was very special to many people, and this isn’t a decision that we’ve taken lightly. Thanks so much to everyone who has attended and supported Indietracks – the festival has successfully raised funds for the Midland Railway Trust each year.”

“However, despite significant effort from all concerned the event has sadly proved unsustainable, principally due to the ongoing ramifications of the pandemic.”

They went on to say “there are so many fantastic artists, festivals, promoters and record labels out there. And we’d encourage you all to get involved, be supportive and create something new! Put on a gig, arrange a festival, form a band, start a label, share something with the world that needs sharing.”

“We’ll support you however we can, even if it’s just sharing something on social media or offering advice (bearing in mind we made as many mistakes as we got things right!). Just drop us a message and we’ll try and help. Otherwise, it’s over to you now – go for it!”

The post Indietracks festival won’t be returning due to ramifications of COVID appeared first on NME.