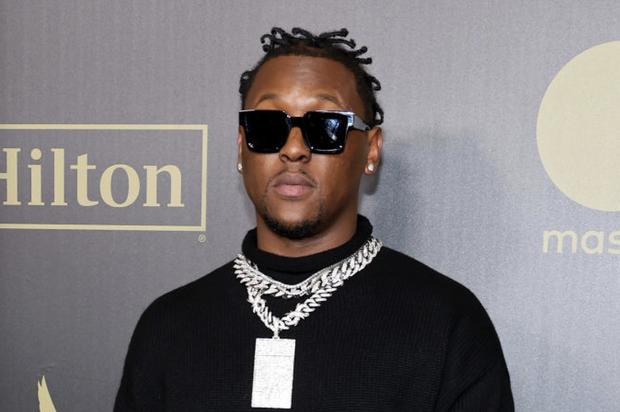 Our Fire Emoji playlist returns this weekend, loaded with hot new summer arrivals from some of the biggest names in rap.

First on our list following New Music Friday is Offset’s “5 4 3 2 1,” which was produced by Baby Keem and Mike Dean, and has been receiving plenty of love from our readers so far.

As for newly released collaborations, we’ve got Gucci Mane’s “Gelati” featuring Peewee Longway and BigWalkDog, followed later by Lil Tecca’s second appearance on Internet Money’s We All We Got EP.

After showing out on the previously released “She Want Some More” alongside Ken Carson, the 19-year-old New Yorker teamed up with producers for “Falsetto.”

Key Glock came through with his “From Nothing” single, while 42 Dugg delivered on “IDGAF.”

Hit-Boy is best known for producing beats for some of the biggest artists in the industry, but he also came through with a solo track of his own this weekend, aptly titled, “Fire Proof.”

On top of all these new additions, we also spotlighted some other summer arrivals, such as “Can’t Stop Won’t Stop” from King Combs and Kodak Black, as well as another tune from the Florida native – “Haitian Scarface.”

Check out all our new Fire Emoji tracks below, and tap back in with HNHH tomorrow to stream our R&B Season update.