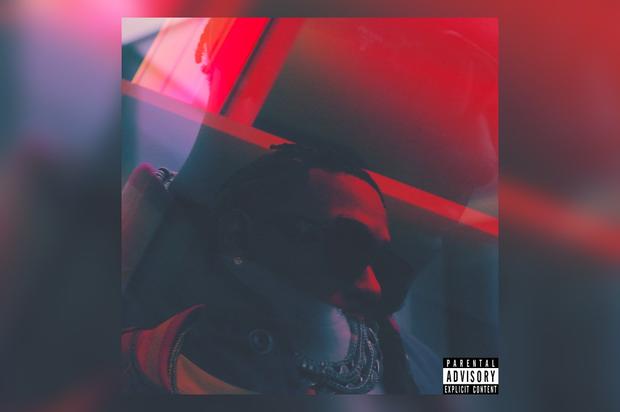 The Hit-Boy reign has been monumental. Just within the last few years alone, the megaproducer has been stacking up accolades—including Grammys for his work on Nipsey Hussle and Roddy Ricch’s “Racks in the Middle” and Nas’s King’s Disease—and his impeccable work makes him one of the most sought-after artists in Hip Hop. He has production credits on Beyoncé’s global sensation Renaissance and most recently, The Game’s Drillmatic: Heart vs. Mind hosted Hit-Boy as its executive producer.

On this New Music Friday (August 19), Hit-Boy returns with his single “Fire Proof.” The song opens with a somber tone before he switches things up, quickening the beat to a more summer-friendly tempo.

This continues to show just how versatile a creative Hit-Boy is, so stream “Fire Poof” and let us know your thoughts.

Still a n*gga wit an attitude
Working on my gratitude
You don’t understand me, say it’s understandable
I’m done with the back and forth
I’m in territory unexplored