HomeNewsHazel O’Connor hospitalised for “bleeding on the brain”
News 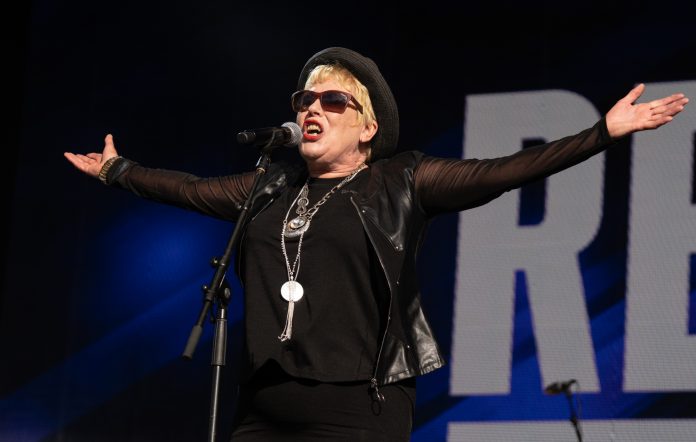 Singer-songwriter Hazel O’Connor is in hospital following a “serious medical event”, according to a blog post from her brother Neil.

In a post to Hazel’s Tumblr account, dated yesterday (January 17), Mr. O’Connor shared an “important announcement” about his sister. According to the post, Ms. O’Connor had been found unresponsive in her home in the south-west of France.

“She was taken to her local hospital, where it was determined that she’d had a bleeding on the brain and that she should be transferred to a major hospital where her condition could more effectively monitored,” the post read.

“On Sunday things were touch and go, and the next 24 hours would determine how her recovery may go.”

The post goes on to note that Ms. O’Connor was “put into an induced coma” for approximately a day, and had reportedly “been showing a lot of progress” upon being taken out of it.

Although Mr. O’Connor noted that “her recovery is going to take a while,” he also noted that his sister was “receiving the best of care.”

“All positive thoughts, vibes, [and good] intentions are appreciated,” the post concluded.

Ms. O’Connor, 66, is best known for a string of UK top 10 singles from the early 80s: ‘Eighth Day’, ‘D-Days’ and ‘Will You?’ She is also well known for appearing in the 1980 Brian Gibson film Breaking Glass, in which she played the role of Kate Crowley.

The post Hazel O’Connor hospitalised for “bleeding on the brain” appeared first on NME.