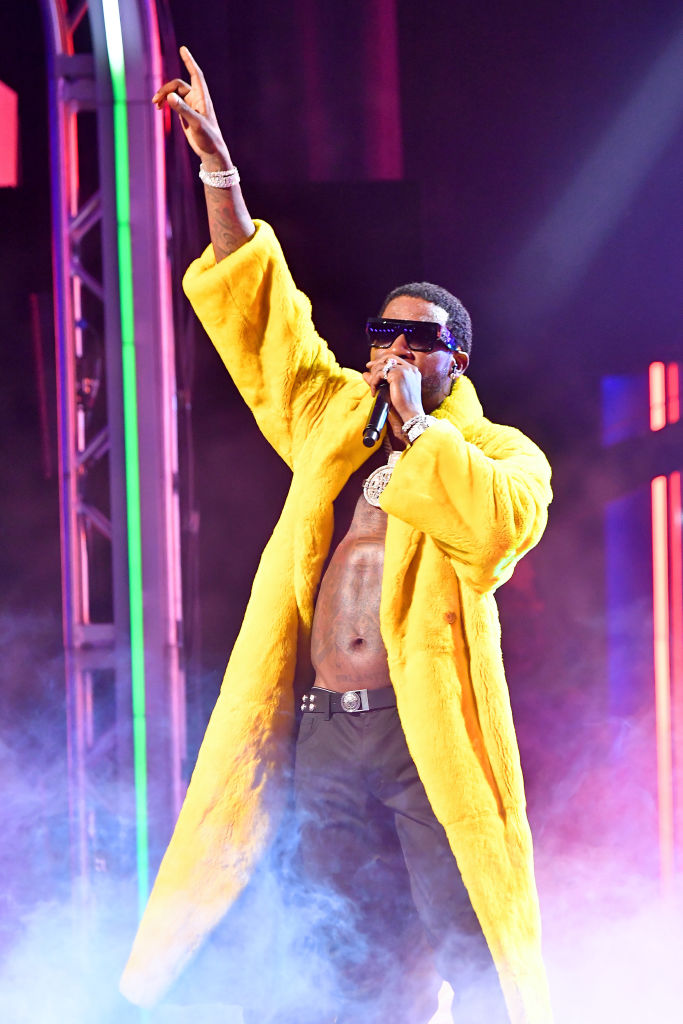 One of the most talked about Verzuz match-ups is that of Gucci Mane and Jeezy. The two Rap greats had long been foes and the animosity has been etched into Hip Hop history. The beef existed for over a decade and when they took to the Verzuz stage in 2020, viewers didn’t know what to expect. The two kept audiences on their toes as Gucci didn’t hold back, especially as it pertained to Jeezy’s friend, Henry “Pookie Loc” Lee Clark III.

Back in 2005, the rapper was reportedly attacked by a group of men at a residence. Gunfire rang out and Clark was killed in the fray. Gucci has insisted that he was only acting in self-defense, and although he was tacked with murder charges, they were later dismissed.

While making an appearance at the Revolt Summit, Gucci Mane spoke about that unforgettable Verzuz appearance.

“I didn’t know when I got on the stage, that was gonna happen, I was gonna say that,” he said while on the Rap Radar Live panel according to Complex. “I ain’t like, ‘I’m bringing negative energy.’ It just really came out.”

“I don’t even like to perform that song. When I left, I was like, ‘Damn. I wish I wouldn’t have said what I said.’”

At the end of this Verzuz, Gucci and Jeezy revealed that they had put the past behind them and even released a song together. Revisit their Verzuz below.