HomeNewsGOT7’s Youngjae reveals he’s been wanting to make his theatre debut for...
News 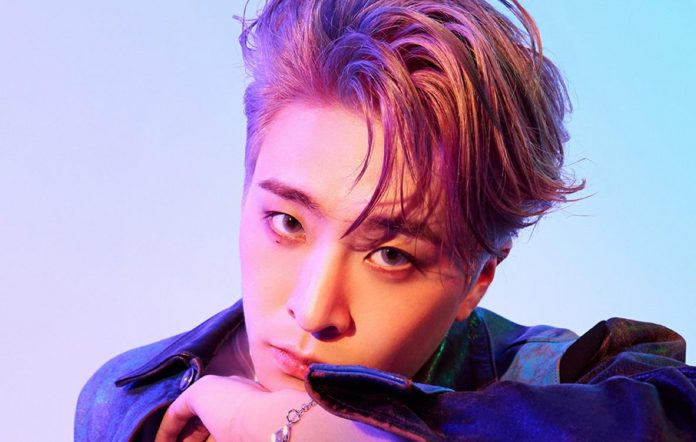 GOT7 vocalist Youngjae has opened up about his longtime goal of making his debut as a musical actor.

The Korean singer-actor sat down for an interview on the Daebak Show With Eric Nam, discussing his recent projects since leaving JYP Entertainment earlier this year in January.

Apart from making his debut as a solo artist earlier this month with ‘COLORS From Ars’, Youngjae also spent 2021 making his name as an actor with a lead role in the musical Midnight Sun. He also starred in Netflix’s June sitcom series So Not Worth It.

“I’ve been wanting to give it a shot for a long time,” revealed Youngjae, when asked how he was able to expand his horizons in such a short amount of time. He added that he saw an opportunity to achieve these longtime dreams of his, especially since “it’s a new beginning for me, and I’m now on my own”.

“I actually finished filming the sitcom a while ago,” he clarified. “As for the musical, I’ve always wanted to try it. When the opportunity suddenly came to me, I had to quickly grab it while I could. While I was preparing for the musical, I was really busy with the production of my album too.”

Youngjae is the fourth member of GOT7 to release solo albums this year, after Bambam, Yugyeom and JAY B. Meanwhile, members Mark Tuan and Jackson Wang have also released a number of solo singles and collaborations.

The post GOT7’s Youngjae reveals he’s been wanting to make his theatre debut for a “long time” appeared first on NME.