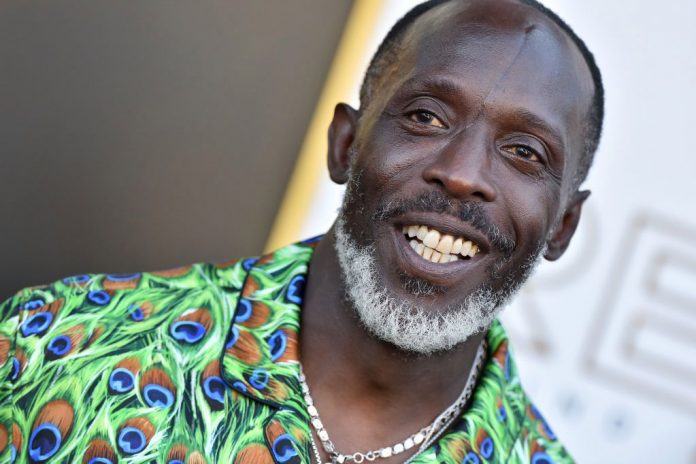 Michael K. Williams was found dead in his apartment at age 54.

Michael K. Williams, the iconic actor who became a household name playing Omar Little in The Wire, has passed away. His award-winning acting in the beloved series is still mentioned every day, years after the show’s completion. Sadly, Michael was found dead in his NYC apartment at age 54, according to NewsOne.

There were no immediate reports of what may have caused Williams to die.

He was reportedly found by his nephew in his Brooklyn apartment.

Aside from achieving widespread success from “The Wire,” Williams — a Brooklyn native — also starred in numerous movies as well as other cable TV dramas, such as “Boardwalk Empire” in which he portrayed gangster Chalky White on HBO. Williams also received critical acclaim for his role in HBO’s recent sci-fi series, “Lovecraft County.”

According to his IMDB page, Williams was nominated for multiple Emmy Awards and “Boardwalk Empire” won a Screen Actors Guild Award for Outstanding Performance by an Ensemble in a Drama Series.

It’s a very sad day for the culture, especially after we last saw him giving a heartfelt tribute to DMX. As of now, we have no idea what caused his death, but stay tuned as we will keep you updated with the latest info.