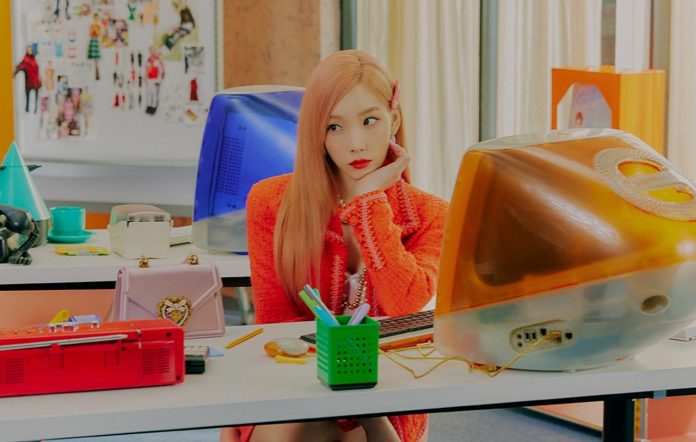 Girls’ Generation vocalist and soloist Taeyeon has responded to reports of her allegedly falling victim to a real estate scam.

On October 28, YTN reported that a real estate company had scammed approximately 3,000 people into purchasing property on land that could not be developed under the Forest Protection Act. According to the report, a popular girl group member was allegedly among the victims, which was was later identified by Hanguk Ilbo to be the Girls’ Generation vocalist.

The K-pop veteran has since spoken up on the issue on Instagram. “I’ve lived away from my family since I was young, so my wish for the rest of my life was to find a home for my family that’s closer to the area where I work and live,” Taeyeon wrote on her IG story, as translated by Soompi.

“With consent from my family, my parents took a look at the place with their own eyes and made the decision with the same dream I have. I’m writing this because it appears that my objective is being painted in a way that’s different from what I intended,” she went on to explain.

“I was unilaterally informed about the damage, so I am waiting for the situation to play out for now. It upsets me to have to be speaking about these things, but it is to ask the people who are misunderstanding and viewing it unfavourably to refrain from jumping to any more conclusions,” said the singer.

She later added that she was “not crazy enough to do speculative buying”, in response to rumours that she had allegedly bought the property with the intention of capitalising on its future value.