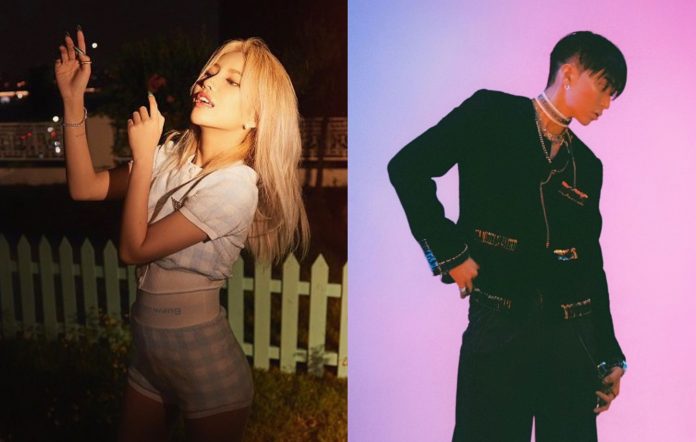 On October 29, the duo dropped the new song for luxury fashion house Dolce & Gabbana’s music project in partnership with culture platform HypeBeast. The lyrics to the rap-heavy track were written by both Soyeon and Colde, while the latter had worked on the song’s composition.

‘New Vision’ marks both artists’ first releases in about three months. The (G)I-DLE rapper and producer had dropped her retro-inspired debut solo mini-album ‘Windy’ alongside lead single ‘BEAM BEAM’ in early July. In a four-star review of the record, NME had called it “a masterclass in versatility and eccentricity that sets [Soyeon] apart from this new generation of K-pop idols.”

Meanwhile, Colde had teamed up with EXO vocalist Baekhyun for his single ‘When Dawn Comes Again’ later that same month. The track acted as the follow-up single to his January EP ‘idealism’, which featured seven tracks in total, including its lead single ‘The Museum’.

In other K-pop news, soloist Chung Ha has revealed that she will soon be making a comeback with a new album in November. The singer had also opened up about pushing boundaries with some of her more sultry lyrics, and shared that she does not want to put a “limit” on being “provocative”.