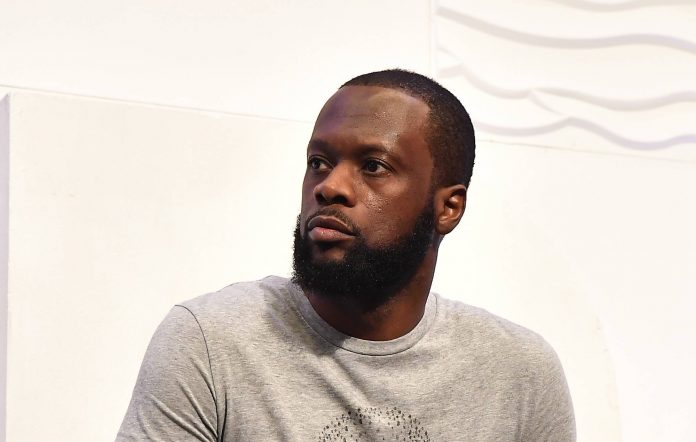 A new report suggests that Fugees‘ upcoming international tour dates could be in jeopardy due to an ongoing legal case involving band member Pras.

According to Billboard, Pras, real name Prakazrel Michel, is “currently under criminal indictment from the U.S. Justice Department as part of a long-running probe into an alleged political influence campaign involving a Chinese investment company”.

Back in 2019 Pras was charged with campaign finance crimes in federal court, and hit with a four-count indictment that charged him with “conspiracy to defraud the United States government and for making foreign and conduit campaign contributions,” as well as “one count of a scheme to conceal material facts and two counts of making a false entry in a record in connection with the conspiracy”.

It is alleged that Pras facilitated the transfer of approximately $21.6 million into the US for a Malaysian businessman named Low Taek Jho (aka “Jho Low”), who was also charged in the indictment.

The US Department of Justice have since confirmed to Billboard that Pras’ passport was handed over as a result of the case, which the rapper’s lawyer David Kenner also confirmed, though has said he is currently working to get it back.

Regarding the viability of Pras travelling abroad to tour with Fugees, Kenner told Billboard: “It’s certainly something they were aware of and I don’t think they ever seriously thought that it would be an impediment.”

A lawyer named Michael Leonard also told Billboard that “the prosecution will virtually always oppose international travel” in cases like these, “except in cases where there is absolutely no risk of flight and no potential to the danger to the communication in the country to which the defendant is traveling”.

Fugees reunited for a special pop-up show in New York City last month. The hugely influential hip-hop group – Lauryn Hill, Wyclef Jean and Pras Michel – announced that they would reunite for a 2021 world tour celebrating 25 years of their classic 1996 record ‘The Score’.

Fugees’ arena tour dates will take place at the start of November in Chicago. They will then head abroad for a London show at The O2 on December 6 and a show in Paris, before the tour wraps up with shows in Nigeria and Ghana.