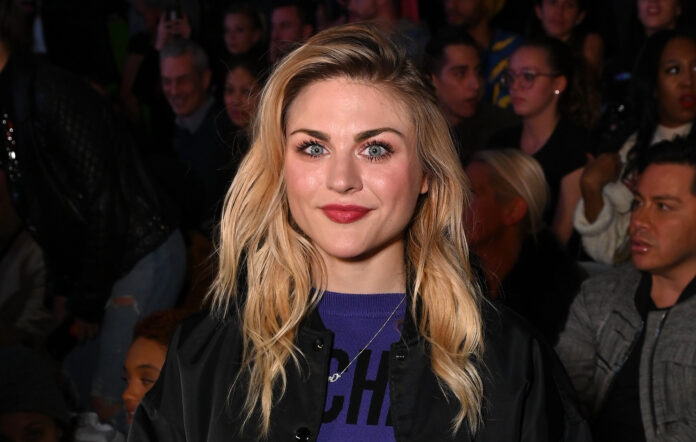 Frances Bean Cobain has marked her 30th birthday by sharing a statement in which she reflects on a near-death experience from five years ago.

In 2017, the daughter of Kurt Cobain was on a flight when one of the engines caught fire. “I promised myself that if I made it through, that I would no longer try to escape the moments of my life,” she wrote in a statement at the time.

Now, she has marked her 30th birthday by taking to Instagram and sharing what she has learned in the half-decade since the incident.

“I made it!” she began. “Honestly, 20 year old Frances wasn’t sure that was going to happen. At the time, an intrinsic sense of deep self loathing dictated by insecurity, destructive coping mechanisms & more trauma than my body or brain knew how to handle, informed how I saw myself and the world; through a lens of resentment for being brought into a life that seemingly attracted so much chaos and the kind of pain tied to grief that felt inescapable.”

She added: “Then, an event on a plane which brought me closer in proximity to death is ironically the event that catapulted me towards running at this lived experience with radical gratitude. I’m glad to have proven myself wrong & to have found ways to transform pain into knowledge.”

Of the future, Cobain concluded: “Entering this new decade I hope to stay soft no matter how hardening the world can feel at times, bask in the present moment with reverence, shower the people I am lucky enough to love with more appreciation than words could ever do justice & hold space to keep learning, so the growth never stops.”

Over the past few years Cobain has been sharing her original music on her Instagram account, with snippets posted of a “rough yet delicate tune”, a grungy, ’90s-inspired song and a “very sad” but “raw and truthful” demo. She also signed a two-album deal with Columbia last year but there’s no word on when she’ll put out a debut release.

In 2019 Lil Nas X revealed that his sample of Nirvana‘s ‘In Bloom’ on ‘Panini’ was approved by Frances Bean.

The rapper claimed that he accidentally lifted Cobain’s vocal progression on the track but Frances Bean gave the song her blessing.

He continued: “I actually heard from Kurt’s daughter. She’s the one who pretty much approved the song and she told me how much she loved the video for ‘Old Town Road’ and stuff … It actually got me into the album for the first time. I had never heard ‘Nevermind.’”