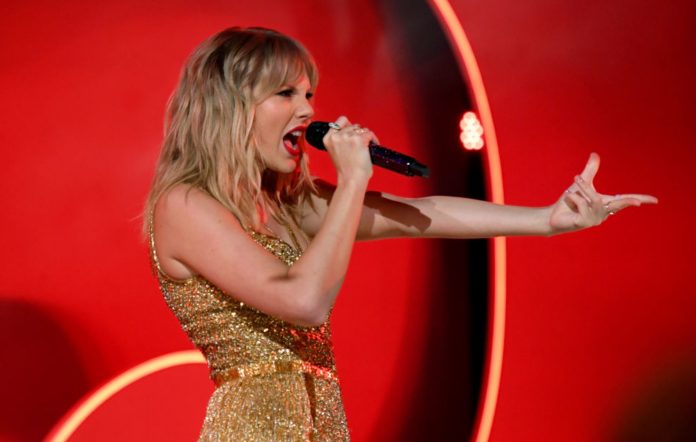 A former adviser to vice president Mike Pence has claimed that she was once warned about being fired for playing Taylor Swift‘s music in her White House office.

Olivia Troye, a homeland security, counterterrorism and coronavirus adviser, sat down with MSNBC‘s Chris Hayes to discuss her time working as an aide within the Trump administration.

Troye explained that after losing an argument about something she disagreed with relating to the pandemic, she played Swift’s music loudly in her office. Shortly after, she claimed a colleague knocked on the door and said: “Are you trying to get fired?”

Troye, who said she was “super confused” by the question, replied: “For being blunt in meetings, or for what?” Her colleague responded: “I don’t think [Swift] is a fan of Trump’s, so if somebody hears that you should really watch your back. You should be careful on that.”

Troye told Hayes that the situation was “so astonishing”, and that she should have been allowed to “listen to whatever music I want.”

You can watch Troye’s interview on MSNBC below:

Last week, Taylor Swift made Spotify history with ‘Red (Taylor’s Version)’, racking up the biggest number of first day streams by a female artist in history.

The new album, the latest in the pop star’s series of re-recorded albums, came out on Friday (November 13) and features the entire original album re-recorded, along with a host of ‘vault’ tracks and rarities.

In the first 24 hours since their release, songs from ‘Red (Taylor’s Version)’ have been streamed 90.8million times, according to Billboard.

The new platform is described as “America’s ‘Big Tent’” social media platform that encourages an open, free, and honest global conversation without discriminating against political ideology”.

However, as a user of the site you must “agree not to disparage, tarnish, or otherwise harm, in our opinion, us and/or the site,” the terms of service for Trump’s new platform read.