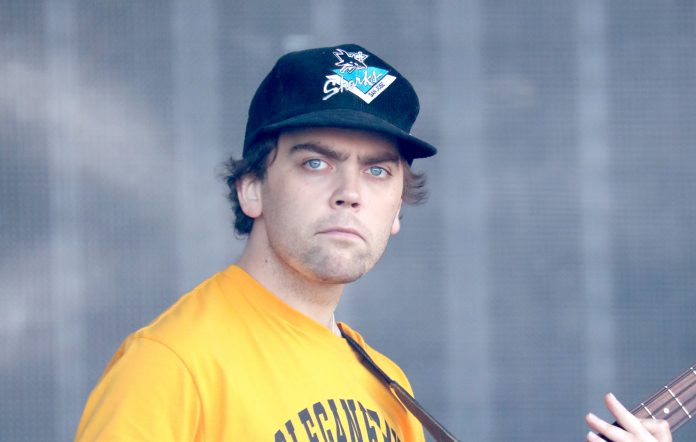 Jon Lent, former bassist and percussionist for Mac DeMarco, has been jailed for two years for sexual assault.

According to Pitchfork, Lent pleaded guilty to sexual assault on April 12 this year, with the charge stemming from an incident in Edmonton, Canada in 2018.

The case was reported by Pitchfork after the survivor, who wishes to be known only as ‘S’, emailed the website in October to reveal Lent’s guilty plea from earlier this year, and say that he has been in jail since June 3 this year.

“I had really loved Mac DeMarco for a long time before I met Jon, and that was the reason why I ever met him, because I was following all the people from the band on Instagram,” S told Pitchfork.

She added: “It has been almost six months since Jon was convicted and neither Jon nor Mac have said anything to address the situation. I now know that I was wrong to believe that legal justice also means accountability.”

Speaking to Pitchfork, a representative for DeMarco said: “Lent first told Mac about the sexual assault allegations in April 2021. Mac has not spoken to Lent since that conversation. Lent last played with Mac in January 2020. Upon learning of these allegations, Lent was immediately removed from the Mac DeMarco Band.”

DeMarco, speaking via a representative, added: “I am no longer personally associated with Lent. I would like to respect the privacy of the survivor.”

In a message viewed by Pitchfork and sent by Lent to S on October 3, 2018, Lent said: “I’ve been thinking a lot about what I did and I realise that what I said was a misunderstanding was truly more a lack of consent.

“I was fully in the wrong and I feel awful about it. It’s really been eating me up inside. I feel my initial apology sounded insincere and I just want you to know how much I’ve regretted what I did. I acted cruelly and in a hurtful manner and have been afraid to acknowledge this and I realised that in ignoring what I did I’ve been making it worse.”