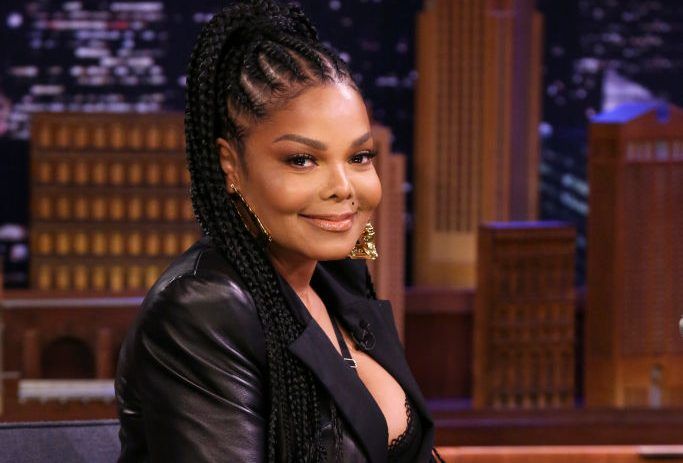 Janet Jackson is letting fans see a sneak peek of her upcoming documentary, Janet, ahead of its release next year.

Janet Jackson’s upcoming documentary, Janet, is going to feature archival and unseen personal footage, home videos, and exclusive celebrity interviews about the legendary performer. Now, she’s giving fans a preview of what’s to come in a teaser of the film’s new trailer.

The “Any Time, Any Place” singer debuted a one-minute teaser of her documentary, directed by Ben Hirsh, earlier this week. Along with telling Jackson’s life story, the film also features some never-before-seen commentary from friends and collaborators of the  superstar like Missy Elliott, Mariah Carey, Paula Abdul, and more.

“This is my story, told by me, not through someone else’s eyes,” Jackson says in the teaser trailer. “This is the truth — take it or leave it. Love it or hate it. This is me.”

Janet shared the minute-long clip with fans on Twitter, writing, “Hey u guys. Excited to share the first teaser of my new documentary with u. #JanetDoc.”

Hey u guys. Excited to share the first teaser of my new documentary with u. 😘 #JanetDoc pic.twitter.com/kAkcySu0H6

In her comments section over on Instagram, fans and fellow celebrities alike sent Janet their words of encouragement, including Missy Elliott, who wrote, “You are the BluePrint of what a Superstar is🙌🏾🙌🏾🙌🏾 through it all you been UNBREAKABLE👑 love you Jj 💜.”

Normani also commented on the post, leaving a long string of crying emojis, while Questlove commented a bunch of exclamation points. Clearly, they’re both very excited.

Janet is set to be released live on A&E and Lifetime in January 2022. The full documentary will be a two-part event, with the entire four-hour film premiering across two nights.