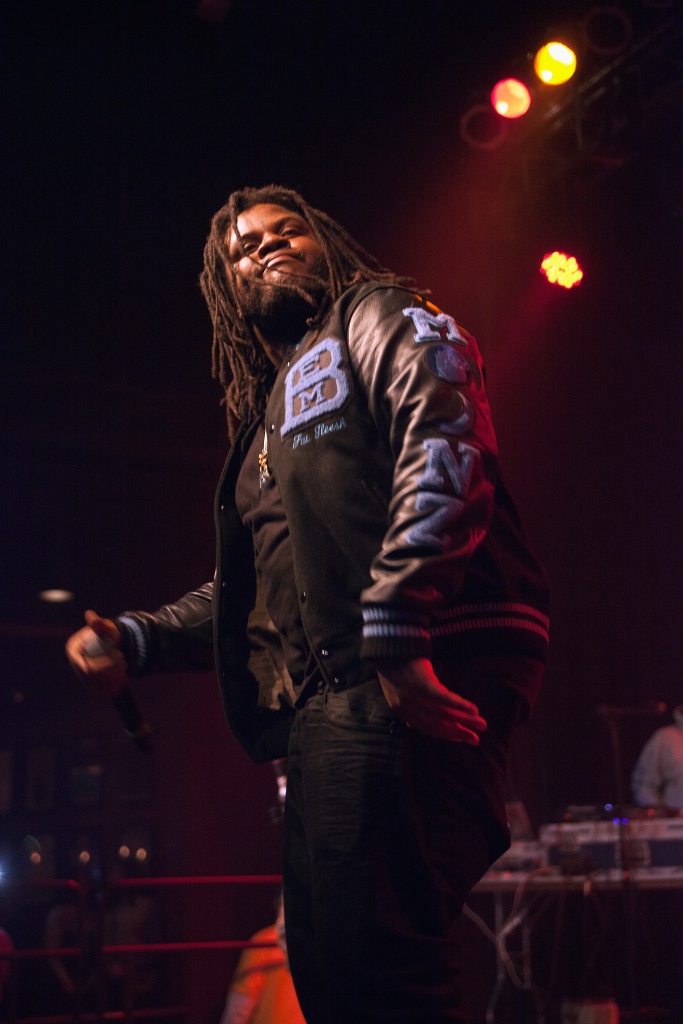 He was once one of Master P’s artists, and now, Fat Trel is shedding light on why he fell out with the No Limit icon. In a recent interview with No Jumper, Trel claims it boiled down to a phantom Menace II Society sequel that never materialized.

The rapper said back in 2012, P called him and told Trel he wanted him to star in the film. Master P allegedly asked Trel and Alley Boy to move to Los Angeles to push forward the project. However, things didn’t go as planned.

According to Trel, it seemed as if Master P was more concerned with him making music.

“Alley Boy was really cool with the situation,” he further shared. “And I felt like we was recording too much music because I’m like, we here for the movie, bruh. I been living here for about seven months, I haven’t started a acting class. We no longer spoke about the scripts, the movie never ever came up.”

“You know, we doing video shoots and photo shoots, and we got shirts pressed up that say Louie V Mob, and he calling us the Louie V Mob, and outside of the money that he was paying me monthly, I was receiving nothing for all of the music I’m putting out!”

““The last straw was that [my boy] Black and them showed me that one of those [Louie V Mob] albums was on iTunes. This was before Apple Music and Spotify and all that. Like, the album was for sale on iTunes.”

Trel claims P told people that the rapper “didn’t have any patience.” He was also accused of only wanting a record deal and not believing in Master P’s vision.

“I looked at that like that was a form of disrespect. He also said, “I ain’t call his phone or nothing. I ain’t have no conversation with him or nothing because I been around P, and I know what type of person he really is and if I respected him as a man, I would have felt some type of way about it.”

“But being around him and knowing what type of n*gga he is, I just let it slide like f*ck that sh*t. It ain’t that serious and even though he lying – he lied to their faces – because there was never supposed to be a Louie V Mob. We was never supposed to record a single record together. That was not in the plans.”