HomeNewsFat Joe To Star In One-Man Stand-Up Show Based On His Life,...
News 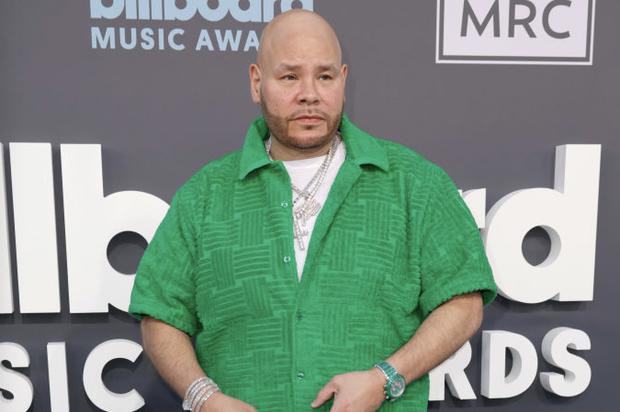 Even at 52 years old, Fat Joe continues to expand his already impressive resume, now adding a one-man stand-up show in New York City based on his life to his ever-growing list of accolades. As Complex reports, the Terror Squad member announced on Friday (August 19) that he’ll be taking to the stage to bring his memoir, The Book of Jose to life.

Attendees of the upcoming event can expect to see “unfiltered, never-before-heard anecdotes about Joe’s life and career,” including the time he was kidnapped in Angola, Africa, and the time he spent in prison almost a decade ago.

“The world will be getting Fat Joe at his most authentic, vulnerable, and comedic self on that stage,” the father of three shared in a press release. “I’m not holding anything back.”

He continued, “I’ve always taken pride in my storytelling, but we’re about to take it to the next level. I’m grateful to Dave Chappelle, Roc Nation and Magic Lemonade for their support in sharing my story and helping make this one-man show the biggest event ever.”

Chappelle will be appearing at Fat Joe’s show to give a special introduction, and other celebrities are due to drop by for guest appearances.

Chris Robinson will act as director while Roc Nation and Magic Lemonade co-produce. The one-man project will be soundtracked by Terror Squad’s discography and also will include archival footage as well as interviews from Joe’s family, friends, and collaborators from over the years.

“I’ve worked with great storytellers, but Fat Joe is easily one of the greatest of all time,” Rikki Hughes, Executive Producer of Magic Lemonade said in a statement. “[We’re] excited to work with Joe and Roc Nation to bring his story to life in an unexpected way.”

Fat Joe’s comedy special is due to make its debut this fall in New York City; ticket information will be made available in the coming weeks.

Would you check out the rapper’s upcoming stand-up performance? Sound off in the comments below, and tap back in with HNHH later for more hip-hop news updates.