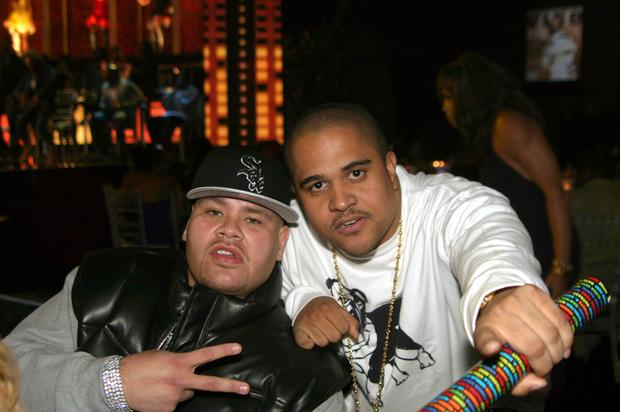 Irv Gotti’s interview on Drink Champs sparked plenty of reactions across the internet. Though the interview was conducted in the lead-up to The Murder Inc. Story on BET, Gotti spilled the tea on his relationship with Ashanti, which was arguably the biggest takeaway from the interview. Ja Rule chimed in on the matter, as well as Fat Joe.

“Irv Gotti a sucker, man. He a sucker,” Fat Joe said in an Instagram video. “Y’all can @ Irv Gotti, Ja, whatever the fuck you want. Whatever Irv has with Ashanti is 20 years old, right? I know he was making some points that mean a lot to him, his heart, and soul. But when you keep ranting about somebody 20 years later, it felt like he’s not over the young lady, right.”

In response to Fat Joe’s rant, Irv Gotti denounced the rapper as his friend, despite their longstanding relationship with each other. “I feel like [Fat Joe] fooled me. He’s not my friend. I was fooled, but in life you get fooled,” Irv said in an interview shortly after.

It appears that the two have made peace since the back-and-forth online. On the latest episode of The Fat Joe Show, the rapper said explained that his comments came from a place of love for Irv Gotti.

No word from Irv Gotti yet but we’ll keep you posted if he responds.