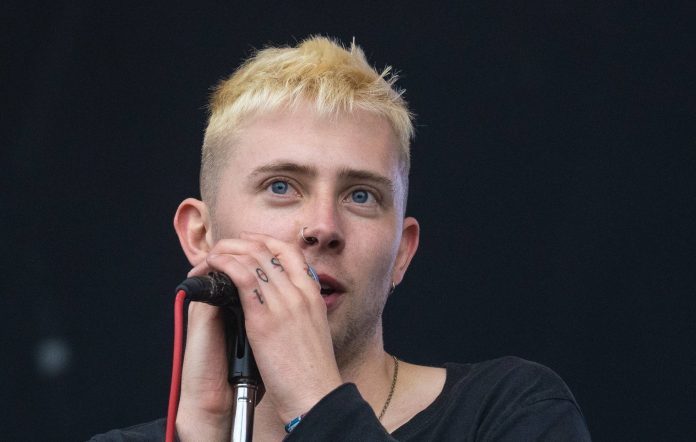 Face Down nightclub and the Scala venue have announced new security measures after an alleged attack on Wargasm‘s Sam Matlock by three bouncers at a recent show.

The band were playing a set at the King’s Cross venue as part of the Face Down club night earlier this month, and alleged in a statement afterwards that after the show a bouncer at the venue was “verbally aggressive” towards the band’s female tour manager, leading vocalist and guitarist Matlock to have to “step in”.

They then claimed on Twitter: “After this, in a completely overzealous and unnecessary use of force, three bouncers then dragged Sam into the backstage toilets, where two of them slammed his head against the toilet seat and held his head in the toilet bowl while the third bouncer held the door closed with his foot.”

Since the incident and Wargasm’s initial statement, all three bouncers have been banned from the venue by Scala.

Following the incident, Face Down said it was aware of the allegations and “would like to extend our sincere apologies” to the band.

The club night have now issued their “final statement” on the matter, and set up details of new security measures that will be put in place at future events.

“Over the last week, we have had intense one to one meetings with Scala,” the message began. “The easiest thing for both sides to do would be to walk away, but we decided it is only right to address these issues head on and forge forward with positive change.

“The three security involved have been fired but there’s more that needed to be done. Here’s what is going to happen in the future.”

The message then set out a host of plans for new security measures, including implementing “a safe space for women and people suffering with anxiety and stress in the venue” and “overhauling and changing” the venue’s security team.

Saber Security, the security firm responsible for those working at Scala, responded to the allegations in a statement saying they had “suspended the services of the security operatives concerned, pending a full and thorough investigation.”