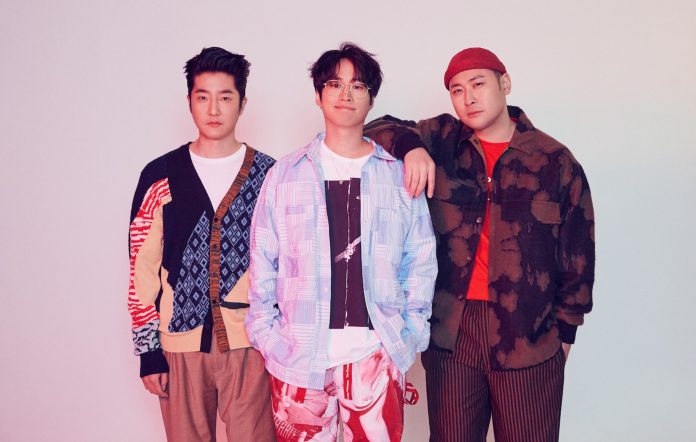 Epik High have announced a new single and an upcoming tour, ahead of ‘Part Two’ of their ‘Epik High Is Here’ album.

READ MORE: Epik High’s Tablo: “I’ve gone through long periods where I felt like I was completely alone”

On October 11 at midnight KST, the hip-hop trio’s leader Tablo unveiled a roadmap leading up to the release of ‘Epik High Is Here 下, Part Two’ in 2022. “EPIK HIGH SEASON. Retweet & tag everyone,” wrote Tablo.

Prior to the release of ‘Epik High Is Here 下, Part Two’, the group will be releasing a single titled ‘Face ID’ on October 25. Details about their new song are expected to be released in the coming days.

Aside from new music, Epik High are also set to embark on a North American tour in the coming months. Dates and ticketing details will be released tomorrow (October 13).

In addition to a North American tour, the trio are also set to hold a series of concerts in Seoul this December. Epik High will perform at Seoul Olympic Park’s Olympic Hall from December 17 to December 19, with tickets available from October 21 onwards through Interpark Ticket.

Earlier this year, Epik High released ‘Epik High Is Here 上, Part 1’, the first half of their 10th studio album. The project featured collaborations with South Korean R&B and hip-hop acts, including CL and Zico on the hit song ‘Rosario’, Heize on ‘Based On The True Story’ and B.I on ‘Acceptance Speech’.

Notably, ‘Rosario’ was included on NME‘s list of the 15 best K-pop songs of 2021 so far. In her write-up, NME‘s Mariel Abanes called it a track that “emit[s] so much power”, and noted that “from the very beginning, [its] sultry instrumentals and intoxicating opening draw listeners in”.

Last June, the hip-hop trio released ‘Rain Song’, their highly anticipated collaboration with K-R&B singer Colde. As of writing, it is unclear whether ‘Rain Song’ will be featured on the tracklist of ‘Epik High Is Here 下, Part Two’.