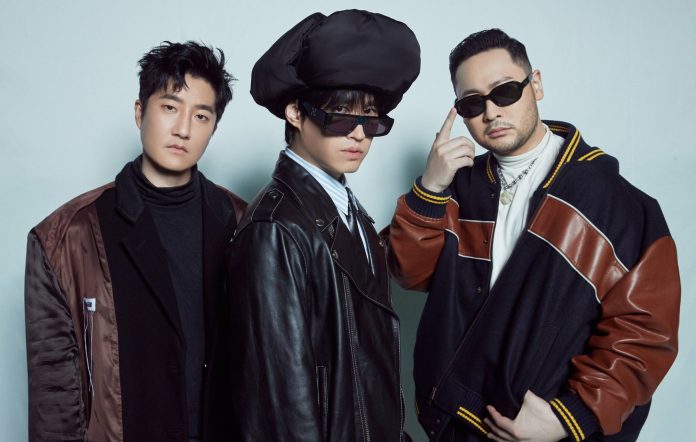 READ MORE: Epik High’s Tablo: “I’ve gone through long periods where I felt like I was completely alone”

The visual shows all five rappers in individual, bright-coloured rooms with its contents being warped and distorted to unnatural lengths, including the musicians themselves. “We’re already on another page / Better not talk, just face it / I mastermind, you’re just mimicking the gestures / Gotta get get get what I want,” they chant in the chorus.

‘Face ID’ is a pre-release track for ‘Epik High Is Here 下, Part Two’, the second half of their 10th studio album. The first half, titled  ‘Epik High Is Here 上, Part 1’, was released earlier this year and featured collaborations with a slew of South Korean R&B and hip-hop acts, including CL and Zico on the hit song ‘Rosario’, Heize on ‘Based On The True Story’ and B.I on ‘Acceptance Speech’.

Notably, ‘Rosario’ was included on NME‘s list of the 15 best K-pop songs of 2021 so far. In her write-up, NME‘s Mariel Abanes called it a track that “emit[s] so much power”, and noted that “from the very beginning, [its] sultry instrumentals and intoxicating opening draw listeners in”.

Epik High had also announced the dates for their forthcoming North American tour in 2022, which is set to begin in March in the city of Seattle, with more dates set in different cities across US states as well as in Canada.