HomeNewsENHYPEN’s Sunoo to pause activities due to health concerns, will not appear...
News

ENHYPEN’s Sunoo to pause activities due to health concerns, will not appear at KCON LA 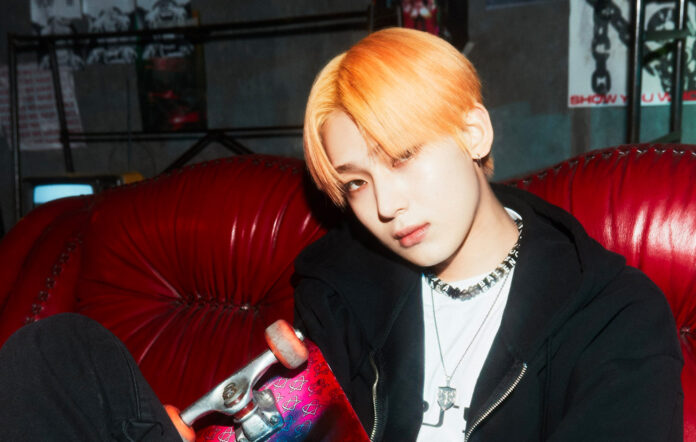 ENHYPEN singer Sunoo will be pausing his scheduled activities due to health concerns, and consequently will not be appearing at KCON LA this weekend.

On August 17, the singer’s label, Belift Lab, issued a statement announcing Sunoo’s condition, stating that he had made a visit to the doctor that same day after experiencing bouts of dizziness, headaches and chills. “Following the advice by the medical staff, Sunoo will take a rest and focus on recovery for the time being,” shared Belift Lab, as translated by Soompi.

The label shared that while Sunoo himself “strongly wishes” to do so, he will be unable to perform with the rest of ENHYPEN at KCON LA 2022 – which takes place in Los Angeles from August 19-21 – as a result. “Our company has decided to respect and follow the advice from the medical staff to place the artist’s health as a top priority,” wrote the label. “In this regard, Sunoo will not take part in the performance and promotional activities.”

“We will continue to provide support for the rapid recovery of Sunoo, striving to ensure that he can meet his fans in full health,” Belift Lab concluded.

Aside from ENHYPEN, other K-pop acts performing at KCON this weekend include STAYC, ITZY, WJSN, CRAVITY, NMIXX, and THE BOYZ. The festival and convention which will be held at the Crypto.com Arena and the LA Convention Center located in downtown Los Angeles. The forthcoming iteration of KCON LA is set to be the event’s first in-person rendition in over two years since the onset of the COVID-19 pandemic.

J-pop group JO1, who were originally announced to be performing at KCON LA 2022 on August 21, have pulled out of the festival after five out of 11 of its members contracted the coronavirus. “After the discussion of the matter with the artist’s agency, we decided not to make their attendance considering the health of our fans, artists and staffs [sic] as the top priority,” read the statement issued by KCON on August 15. Refunds will not be offered due to JO1 pulling out of the line-up.

The post ENHYPEN’s Sunoo to pause activities due to health concerns, will not appear at KCON LA appeared first on NME.