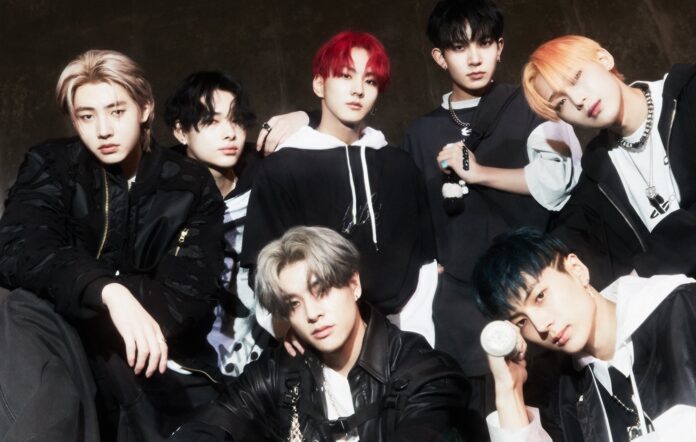 ENHYPEN will be throwing the first pitch at the forthcoming Los Angeles Dodgers baseball game in light of Korean Heritage Night.

READ MORE: A dreamlike day out with ONEUS at HallyuPopFest Sydney

The Major League Baseball team announced via their Twitter page that the K-pop boyband would be throwing the first pitch at their next game, set to be held Friday (August 19), in celebration of Korean Heritage Night. The game will be held at the Dodgers Stadium in California, with the Dodgers playing against the Miami Marlins.

Fans are currently able to purchase their tickets to see ENHYPEN on the field via the official MLB website here.

Get ready. @ENHYPEN is throwing out the first pitch tomorrow for Korea Night! Be sure to get your tickets at https://t.co/uPbA6yhpxO to see them and get your exclusive Korean Heritage Night hat. pic.twitter.com/Vh73wcBrBJ

All of ENHYPEN will be in attendance at the upcoming Dodgers game with the exception of member Sunoo, who was revealed yesterday (August 18) to have paused his scheduled activities afteer experiencing bouts of dizziness, headaches and chills.

As such, he will also be absent from the band’s upcoming debut live performance in the US as part of the performing line-up at KCON LA 2022, held this weekend from August 19 to 21 at the Crypto.com Arena and the LA Convention Center. Aside from ENHYPEN, other acts performing at KCON this weekend include STAYC, ITZY, WJSN, CRAVITY, NMIXX, and THE BOYZ.

J-pop band JO1, who also were originally slated to perform at KCON LA on August 21, have also withdrew from the festival after five of a total 11 members tested positive for COVID-19.

In other K-pop news, label SM Entertainment confirmed that EXO member Xiumin will be debuting as a soloist late next month, making him the seventh member of the boyband to do so.