Ed Sheeran, BTS and Yungblud win at the 2021 MTV EMAs 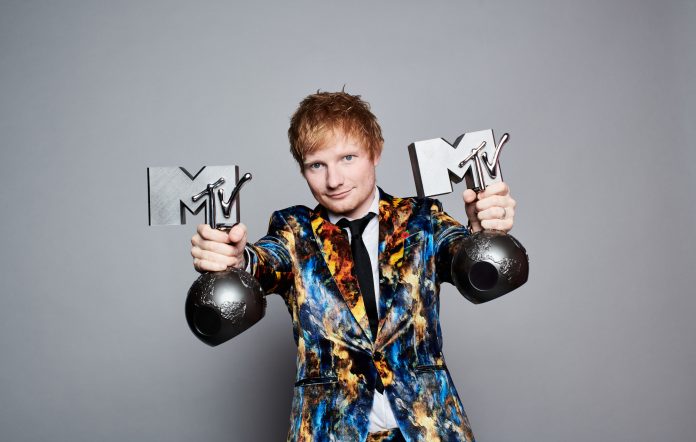 Ed Sheeran, BTS and Yungblud were among the big winners at last night’s (November 14) MTV EMAs in Budapest – see the full list of winners below.

The awards were held in person for the first time since 2019 on Sunday night in the Hungarian capital, with the ceremony hosted by Saweetie.

The 2021 EMAs were being held to support the LGBTQ+ community, and organisers defended the decision to host them in Budapest despite recent anti-LGBTQ+ legislation being passed in Hungary.

The biggest winners of the night were BTS, with the K-pop group winning the Best Pop, Best Group, Best K-Pop and Biggest Fans awards.

In his speech, Yungblud said: “If you are out there and you feel you cannot be who you are – you can be. Keep fighting, keep being brilliant.”

Yungblud poses with his award for Best Alternative Award at the MTV EMAs on November 14, 2021 in Budapest, Hungary. Credit: John Phillips-Pool/Getty Images for MTV.

See the full list of 2021 MTV EMAs winners below:

The post Ed Sheeran, BTS and Yungblud win at the 2021 MTV EMAs appeared first on NME.