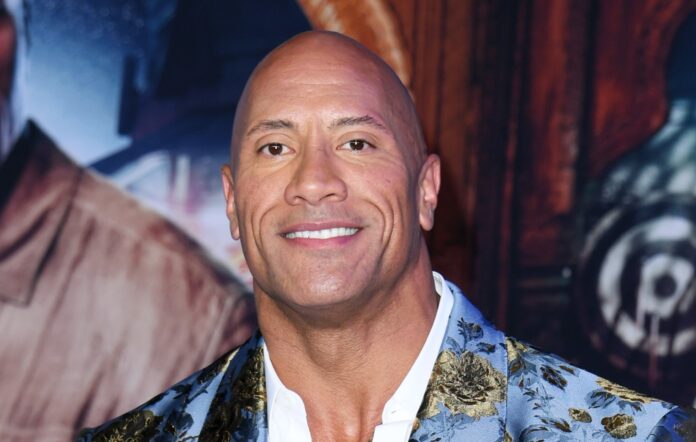 Dwayne Johnson has opened up about refusing to allow ‘Black Adam’ a cameo in Shazam! 2 and how he pushed for a separate film for the character instead.

READ MORE: In praise of The Rock: why Dwayne Johnson is the hero we all need

In a new interview with Vanity Fair, Johnson explained why he wanted Black Adam to have his own film rather than be introduced in Shazam!, explaining that he felt it would do the character a “disservice”.

He explained: “When the first draft of the movie came to us, it was a combination of Black Adam and Shazam: two origin stories in one movie. Now that was the goal – so it wasn’t a complete surprise. But when I read that, I just knew in my gut, ‘We can’t make this movie like this. We would be doing Black Adam an incredible disservice.’ It would’ve been fine for Shazam having two origin stories converge in one movie, but not good for Black Adam.”

A scene from ‘Shazam!’ – Credit: Alamy

The actor went on to explain how he called those involved with the movie to express his unease at the idea.

“I said, ‘I have to share my thoughts here. It’s very unpopular’ because everybody thought, ‘Hey, this script is great, let’s go make this movie.’ I said, ‘I really think that you should make Shazam!, make that movie on its own in the tone that you want. And I think we should separate this as well.’”

Studio bosses later agreed to make Black Adam as a standalone movie – something that will arrive in cinemas on October 21.

Directed by Jaume Collet-Serra (Jungle Cruise), Black Adam follows the DC anti-hero who after being imprisoned for 5,000 years breaks free from his tomb and encounters the Justice Society Of America in the modern world.

A synopsis reads: “Nearly 5,000 years after he was bestowed with the almighty powers of the ancient gods – and imprisoned just as quickly – Black Adam is freed from his earthly tomb, ready to unleash his unique form of justice on the modern world.”

Teasing Black Adam back at DC FanDome in October, Johnson said: “This film, this universe has been a gigantic passion project of mine for a very long time. The film has without question some of the biggest action sequences I have ever been a part of.”