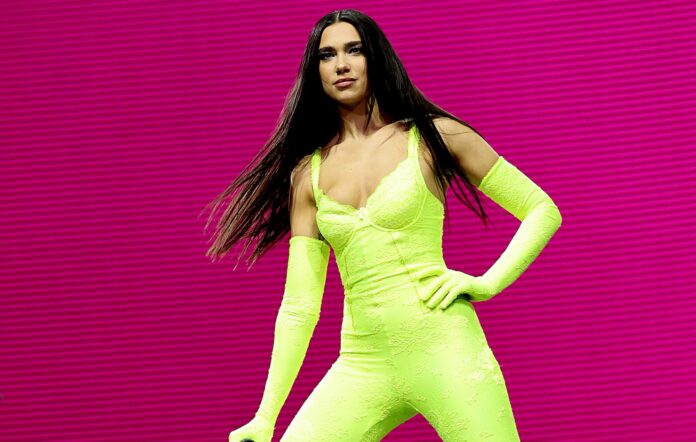 READ MORE: Dua Lipa: “If somebody told me not to discuss issues I’m passionate about? I wouldn’t listen”

As reported by TMZ, a lawsuit filed in Los Angeles Federal court accuses Lipa and her label Warner of copyright infringement. The band are reportedly asking for any profits made from ‘Levitating’, plus damages.

Although the suit contains little detail about how or why she allegedly copied them, it said the two tracks were so similar that it is “highly unlikely that ‘Levitating’ was created independently.”

The case does not explain why the band believes Lipa stole their song, but claims that she had “access” to ‘Live Your Life’.

Representatives for Lipa, Warner Music, and Artikal Sound System did not respond to requests for comment. You can hear both tracks below.

The original version of ‘Levitating’ appeared on Lipa’s second studio album ‘Future Nostalgia’ in March 2020. In a five-star review, NME called the record “powerful pop perfection from a star unafraid to speak her mind”.

It was followed by a version with DaBaby a few months later, along with an accompanying music video of the two performing in a futuristic spaceship.

Artikal Sound System were founded as a duo in 2012 by Chris Montague and Fabian Acuña, later becoming a five-piece with the addition of Christopher Cope, drummer Adam Kampf, and vocalist Logan Rex.

On their website, they say of their music: “What you hear is the sound of friendship, hard work, imagination and the hope to spread their message of love and the importance of having a good time.”

Last month, meanwhile, it was reported that Lipa has parted ways with her management company, Ben Mawson and Ed Millet’s TaP Management. The news came days into her US tour in support of ‘Future Nostalgia’.

The post Dua Lipa sued by reggae band who accuse her of stealing ‘Levitating’ appeared first on NME.