HomeNewsDrake Isn't Ready For Retirement, Wanted To "Challenge" Himself With "Honestly, Nevermind"
News 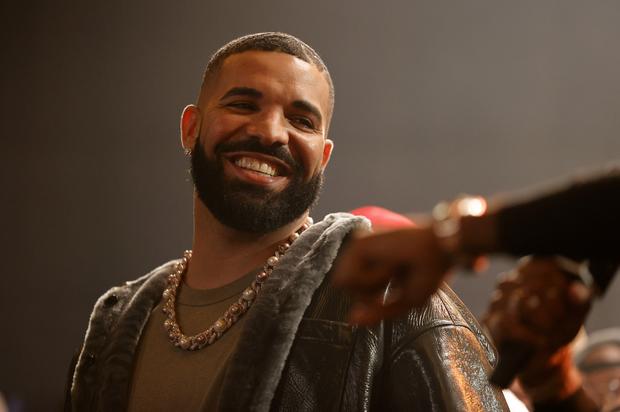 They’re a Hip Hop dynamic duo that often steals attention on social media, especially when they link up for unforgettable moments. Nicki Minaj recently joined Drake on stage for the Young Money Reunion concert that also hosted Lil Wayne, but Drizzy and Minaj also came together on her Queen Radio show. Minaj’s fans have been eagerly anticipating the return of Queen Radio, so she made sure that the episode was one that would be talked about for weeks to come.

On the show, Minaj was joined by her longtime friend Drake and the two discussed career timelines, detailing why retirement isn’t on the books anytime soon.

“I’m not at that point where I even consider that [to be] an option,” said Drake, according to The Source. “One of the best feelings I have in my life is completing a song or project. And by the way, those things are painful as well. A lot of nerves, a lot of confidence wavering, but I feel like I’m reaching a new level of fun. I’ve reached a new level of comfortability where I want to try things. Like, this last album, I put out something I wanted to do to challenge myself.”

In speaking about their recent reunion, the OVO mogul also expressed his excitement about being on stage with Minaj and Wayne again. According to Drizzy, it reminded him that what they did was so far apart from other Hip Hop artists and collectives. He reportedly said, “My soul was warm at the end. I felt genuinely so much gratification, you know? Really sentimental. I was just so happy to see my people.”

In other Nicki Minaj news, the Rap Queen will soon be honored at the MTV Video Music Awards. She’s all set to receive the Michael Jackson Video Vanguard Award at the ceremony on August 28, and Minaj will reportedly be performing at the show for the first time in years. Check out the trailer for that below.