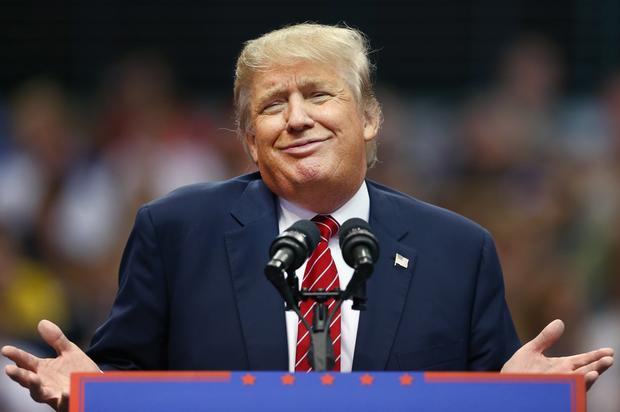 Donald Trump hasn’t had a great week. His Mar-A-Lago estate was raided by the FBI, and now it is becoming clear that the former president had taken some extremely confidential documents from the White House. Understandably, Trump has been playing defense ever since, trying to blame “Radical Left Democrats” for his legal woes.

And Trump has quite the list of legal woes, embroiled in litigation in multiple states. In one of these states, Georgia, Trump has turned to a super attorney well known within the hip hop community. According to The New York Times, Trump is now working with lawyer Drew Findling, who’s been labelled the #BillionDollarLawyer.

Drew Findling has worked with a plethora of massive hip hop stars in the past, including Cardi B, Lil Baby, Gucci Mane, Migos, King Von, and Boosie Badazz. Cardi B had hired Findling to represent her in her 2018 strip club assault case. She had pleaded not guilty and faced up to four years in prison. Migos selected Findling to get Takeoff’s 2021 rape case dropped, and Findling was successful.

Findling is confident he will be successful in Donald Trump’s case, too. Georgia is looking into Trump’s attempt to overturn the 2020 Presidential Election results, and Findling called the investigation both “erroneous” and “politically driven.”

“I am a passionate advocate against injustice and will not deny that,” said Findling in an interview with Business Insider. “However, where I see a misuse and abuse of power I feel compelled to act. I may differ politically from many of my clients, but that doesn’t change my commitment to defend against wrongful investigations.”