Dolly Parton and her businesses raise $700,000 for Tennessee flood relief 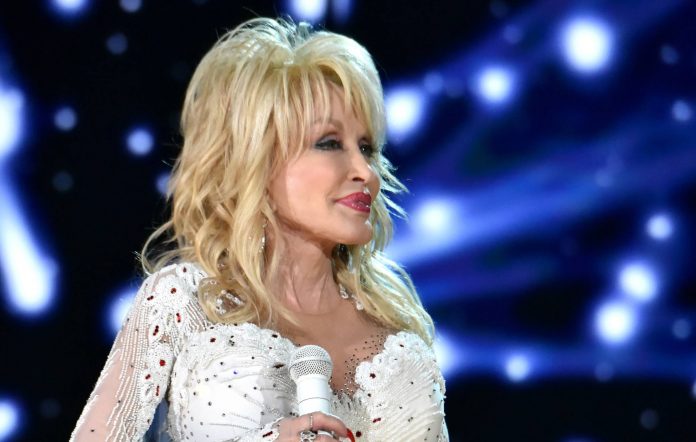 Dolly Parton and her Smoky Mountain businesses have raised $700,000 to help residents impacted by recent floods in Tennessee.

On August 21 more than 500 homes and 50 businesses were damaged after up to 17 inches of rain fell in less than 24 hours, causing rising waters to tear through Humphreys, Hickman, Houston and Dickson counties.

Parton chose United Way of Humphreys County to receive and distribute her donation, as suggested by her friend and fellow country music legend Loretta Lynn. Wayne Spears, a foreman at Lynn’s ranch, was among those who died in the flood.

“It meant so much to me that Loretta – and so many folks – were ready to give in any way they could. This was just one small way I could help Loretta’s people for all they did to help my people.”

Meanwhile, Parton has given her stamp of approval to Lil Nas X‘s recent cover of her signature song ‘Jolene’.

The rapper performed his rendition of Parton’s 1973 song, lifted from her album of the same name, during a session as part of BBC Radio One’s Live Lounge last month.

Parton has since shared Lil Nas X’s cover on Twitter and posted on Instagram a photo they took together at the 2019 Country Music Association Awards. “I was so excited when someone told me that Lil Nas X had done my song #Jolene. I had to find it and listen to it immediately… and it’s really good,” she wrote.

The post Dolly Parton and her businesses raise $700,000 for Tennessee flood relief appeared first on NME.