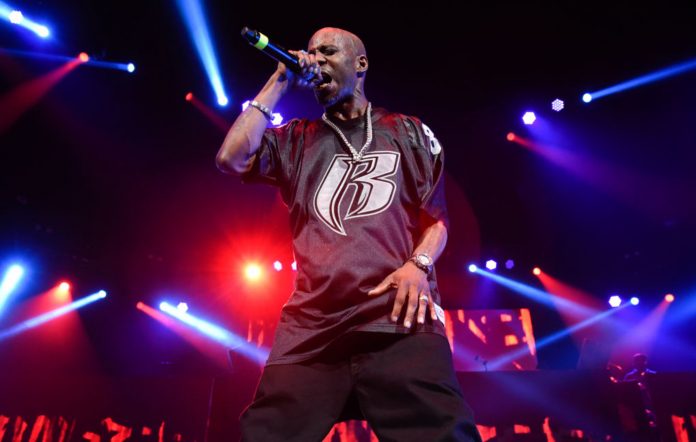 After a lengthy battle regarding DMX‘s estate, it has been confirmed that the late rapper’s three eldest sons will be looking after his affairs. DMX did not leave behind a will.

“DMX’s ex-wife Tashera Simmons’ oldest sons, Xavier Simmons, Sean Simmons, and Tacoma Simmons, have been appointed temporary co-administrators of the estate of Earl ‘DMX’ Simmons pursuant to a decision of the Westchester County Surrogate’s Court today,” reads a statement from a representative.

“They will now exclusively manage the affairs of their late father’s estate. The estate has retained entertainment attorney Ron Sweeney of Ron Sweeney and Company to exclusively handle all entertainment-related matters. Estate Attorney, Herb Nass is the attorney for the Earl ‘DMX’ Simmons estate and the sons as co-administrators.”

The announcement comes just a couple of days after a woman claiming to be DMX’s 15th child entered the battle over the rapper’s estate. Nass, the estate’s attorney, said that all 15 people claiming to be DMX’s children will take paternity tests in coming weeks. “All the legal children of DMX will be entitled to an equal share of his estate,” Nass said at the time.

DMX’s fiancée, Desiree Lindstrom, also petitioned to be an administrator of the estate, with her application denied by a judge.

DMX died of a heart attack back in April of this year. The rapper’s first posthumous album, ‘Exodus’, was released the following month. His first studio album since 2012’s ‘Undisputed’, the record featured guest appearances from the likes of Swizz Beats, Jay-Z, Nas, Lil Wayne, Snoop Dogg and more.

The post DMX’s estate to be co-administered by rapper’s three oldest sons appeared first on NME.