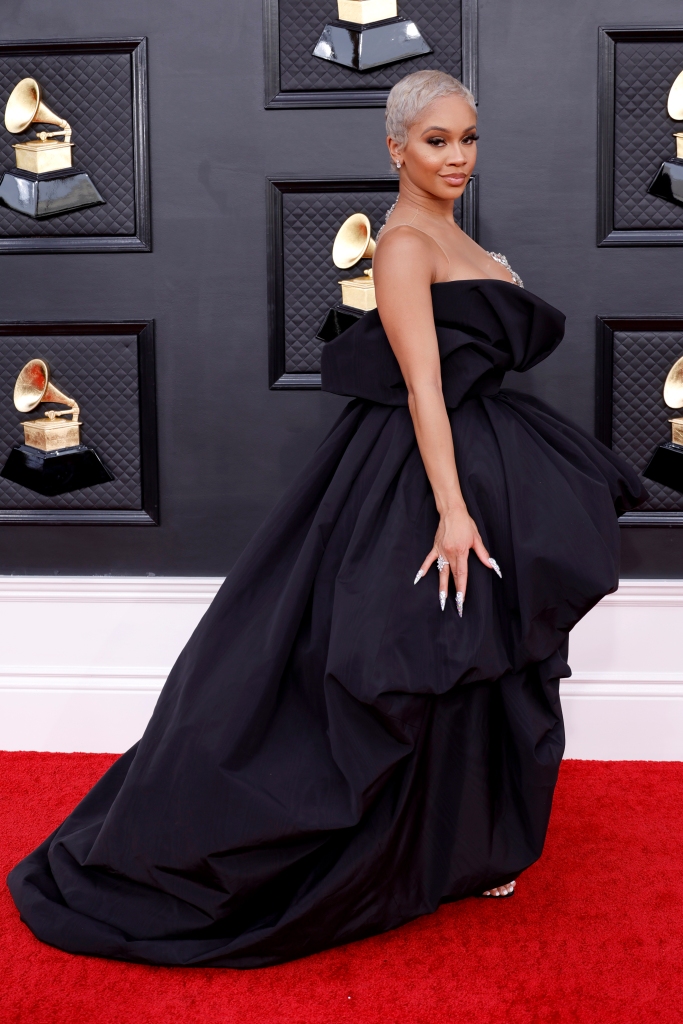 Saweetie is, once again, making headlines following the release of her EP, The Single Life. For one, she appeared to address her break-up with Quavo and her alleged shopping trip with Lil Baby. That moment, in particular, drew many reactions across the Internet. However, it’s possible that it also overshadowed the rest of her EP.

It seems like the 6-track effort is on pace to move 2,000 units in its first week. Though it’s not a whole lot, it’s also a surprise EP so, it’s not entirely shocking that it isn’t moving huge numbers. Still, many labeled the projections a flop, especially for an artist with such strong branding.

According to DJ Vlad of VladTV, the low projections are a result of Saweetie turning down an interview on his platform. He shared his thoughts on her new EP, claiming that she would’ve been able to move 20K, if she sat down with him for an interview.

“If Saweetie did a VladTV interview she would have easily done 10x her first week sales, which was 2000 copies. We actually reached out through one of our people and were told ‘she won’t do Vlad,’ DJ Vlad wrote before referencing Drake and 21 Savage’s new project. “Her loss.”

If Saweetie did a VladTV interview she would have easily done 10x her first week sales, which was 2000 copies. We actually reached out through one of our people and were told “she won’t do Vlad”. Her loss.

It didn’t take long for Twitter to roast Vlad for his comments. Though many argued that it would do little to increase her first-week sales, there’s no doubt that it could’ve produced a viral moment or two. Maybe, she’ll reconsider when her album drops.

Vlad isn’t the only media personality to criticize Saweetie following her new EP. Joe Budden went in on the Bay Area rapper for her recent bars directed at Quavo. Budden said that Saweetie badly timed the release of her project, especially with the recent death of Takeoff.

“It ain’t the time for none of that after they just lost they brother and nephew. It ain’t time for that. Sorry, Saweetie. Push it back. You been quiet. No need to come shake the table now,” he said.

We’ll keep you posted if she responds to Vlad.