HomeNewsDJ Drama Lists Everyone Who "Did Something Wrong" During Drake-Meek Mill Beef...
News 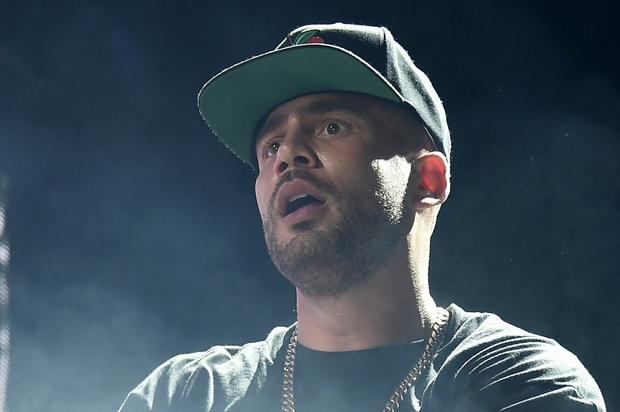 Things are all good between them these days, but Hip Hop remembers a time when Meek Mill and Drake weren’t on the same accord. Sure, it made for some monumental diss tracks—as beefs in Rap often do—but no one believed that the two rappers would ever be able to come back from the scathing insults slung back and forth.

DJ Drama revisited that time in music history on Rory and Mal’s podcast, and he asserted that there were several people involved that didn’t act appropriately. When the hosts suggested that Quentin Miller didn’t contribute to the madness, Drama disagreed.

“And we can sit here today and talk about it—and listen, everyone I named, I love y’all to death,” he added. “Like, you know what I’m sayin’, and I hope no one takes this the wrong way. Again, it’s water under the bridge, it went down. You know, it was a Hip Hop moment like, its Hip Hop history, and you know like, there’s a lot that I, you know—those guys have gotten to tell their true sides of their stories.”

Do you agree with DJ Drama? Check out the clip from the interview and the full discussion below.