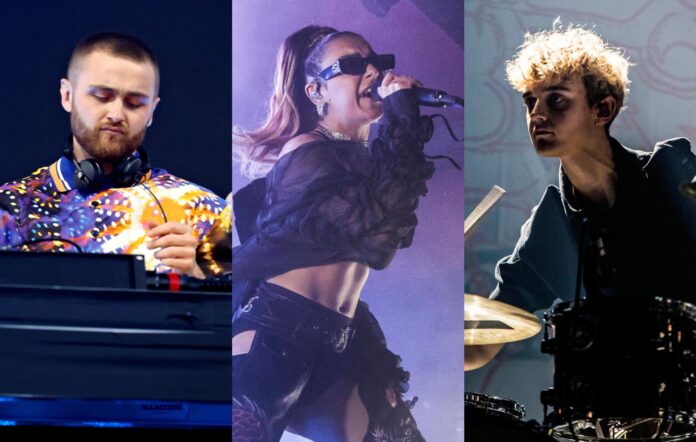 Disclosure have announced more names for their headline All Points East show on August 27, with Charli XCX, Mura Masa, Shy FX and more among the new additions.

Remaining in August but reverting to its double weekends format, All Points East takes place on Friday, August 19 and Saturday, August 20 and then across the whole August bank holiday weekend from Thursday, August 25 to Sunday, August 28.

Plus, Shy FX, Franky Wah, Wesley Joseph, Lola Young, and Joy Anonymous have all been added to the massive lineup.

Gorillaz headline as a UK festival exclusive on August 19. APE Presents: Field Day returns on August 20 with The Chemical Brothers and Kraftwerk.

Tame Impala headline the following weekend (August 25), while The National take the top spot on August 26. Nick Cave And The Bad Seeds close the festival on August 28 after Disclosure’s headline set the previous night.

Earlier this year Disclosure teamed up with RAYE for the garage-driven single ‘Waterfall’. The song follows the dance duo’s previous single ‘You’ve Got To Let Go If You Want To Be Free’, and was RAYE’s first music of 2022.

“RAYE is such a dream to work with in the studio,” Disclosure said in a statement.

“Best way to describe her is as a hook machine! You get the beat rolling and vibes going and she gives you like five chorus melody options straight away… she makes writing the way we do so easy and enjoyable.”