Diddy Encourages Gunna Over The Phone 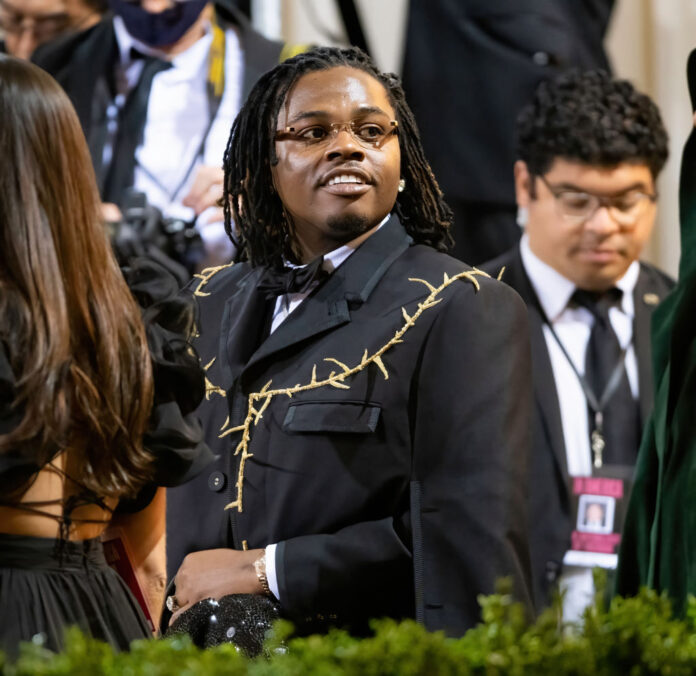 Since being arrested on RICO charges, rapper Gunna has received an abundance of love from his peers.

Last week, Kim Kardashian, known for getting a few people out of jail, advocated for the artist’s release. The mother of four shared a post with her 330 million IG followers that featured an update on Gunna’s case.

Additionally, the rapper’s ex-girlfriend, Chlöe Bailey, wrote a single about their former relationship. While promoting her upcoming release “For The Night,” the 24-year-old revealed the song’s inspiration. “I don’t even think he knows this! I wrote [the song] about Gunna… Talkin’ bout why don’t I say free this, or free that? Kiss my ass; I support in real life. Thank you!”

Now, there is another well-known entertainer in Gunna’s corner– Diddy. The father of five shared a video of him having a phone conversation with the rapper.

Diddy, born Sean Combs, stated that he had been praying, to which Gunna responded, “That’s gone work. I ain’t been doing nothing but preserving myself and keeping my mind together.” Despite his situation, the rapper claimed that he has been doing very well, “It’s part of my testimony, so I just had to understand that.”

“We’re getting ready for your return,” Diddy assured him, “Empower your mind every single second, stay at a high frequency, know that it’s going to be alright.” He further encouraged Gunna to “dream big and bold” as he goes through these strenuous times.

They ended their talk by saying they loved and appreciated each other.

Listen to their entire conversation below.