HomeNewsDiddy Clarifies Remarks About Not "F*ckin' With Verzuz" Due To Lawsuit Against...
News 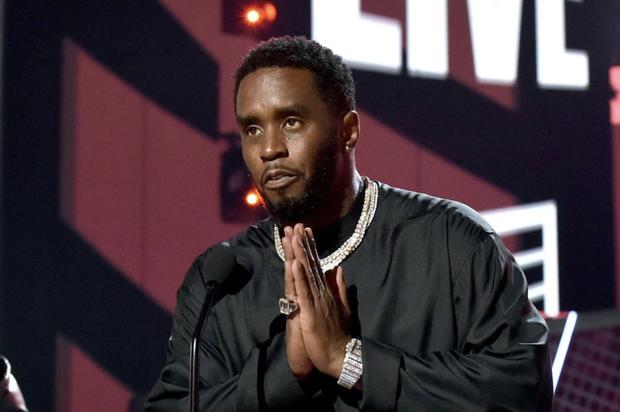 During his lively conversation with Jermaine Dupri last night (August 18), Sean “Diddy” Combs made some interesting statements about Verzuz. Diddy has been at the center of R&B conversations this week after asking the world if the genre was “dead,” and the impassioned discussions that have erupted since have made headlines near and far.

Amid all of the R&B chaos, Diddy appeared on Livestream with Dupri, and the dialogue shifted to their years-long back and forth regarding going toe-to-toe on Verzuz.

“Since we ain’t f*ckin’ around with Verzuz no more since they f*ckin’ around with our boys, we don’t need to be going against each other,” said Diddy. “Let’s come together and do that Bad Boy, So So Def in Atlanta… It ain’t no Verzuz, it’s just hit for hit.”

Of course, Diddy was referring to Swizz Beatz and Timbaland’s legal drama with Triller over Verzuz. The two creators have sued Triller over Verzuz because they claimed they haven’t been paid tens of millions of dollars, so Diddy returned to explain his statements to people who may have been confused.

Check it out below.