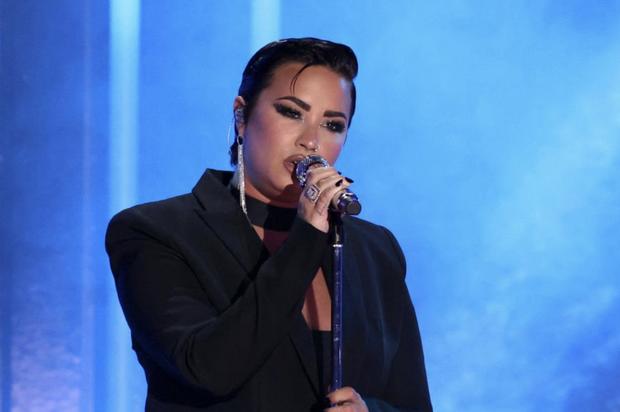 Artists aren’t always transparent about their struggles with addiction, but ever since Demi Lovato almost passed away from an overdose, the singer has been open about her recovery. Lovato was introduced to the industry as a child star and soon, she was a Pop icon tearing up music charts across the globe. Often, with fame and riches comes temptations, and for years, Lovato attempted to balance substance abuse with her career.

It all caught up to her in 2018 when she was hospitalized after suffering a near-fatal overdose, and months later, she—and the world—would learn of Mac Miller’s unexpected death from similar circumstances.

While chatting with Zane Lowe, Lovato expressed that she lives with “survivor’s guilt” because she’s alive and Miller died.

“I had a lot of survivor’s guilt after my overdose, because right after that Mac Miller died, and it just put everything into perspective for me of, ‘That could have been you, that almost was you, and how are you going to live your life now?’ And it affected me a lot,” she said. On her newly released album, Holy Fvck, Lovato includes the track “Dead Friends,” a tribute of sorts for her loved ones who she has lost along the way.

“I’ve lost friends that were around my age, and those hurt so deeply because we’ve been in the trenches together,” she said. Watch Demi Lovato below.