HomeNewsDavido announces huge London show at The O2 for 2022
News

Davido announces huge London show at The O2 for 2022 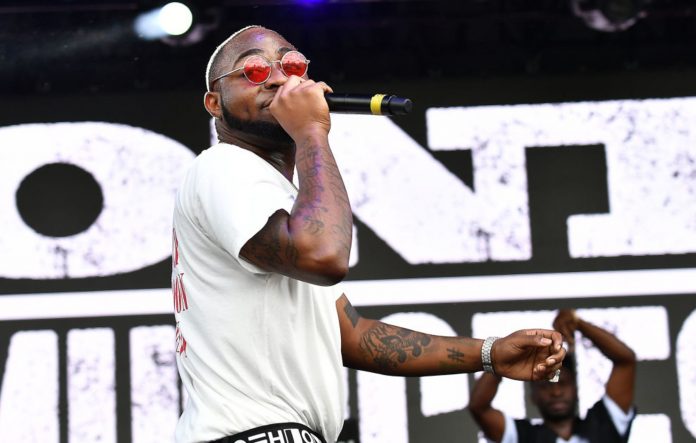 Davido has announced that he’ll be heading to London next year for a huge headline show at The O2.

The Afrobeat star took to Instagram today (October 25) to reveal that he will returning to London on March 5 for an “even bigger” show than any of his previous put on in the capital.

“It is time! London You wanted it even bigger, you wanted it even better and on the 5th of March, 2022 we make the most beautiful movie ever ! Santa says tickets go live on Friday! Let’s go!” he captioned his post.

Speaking to NME on the latter, Davido said his ‘Birthday Cake’ collaboration with Nas came after the pair met in a toilet.

In a four-star review of ‘A Better Time’, NME‘s Kevin EG Perry wrote: “At a time when feel-good moments are at a premium, ‘A Better Time’ makes a convincing case that the problems of the world really might just melt away – even if only momentarily – though a sense of escapism and the enduring powers of art and pop music. Just put yourself in Davido’s hands.”

The post Davido announces huge London show at The O2 for 2022 appeared first on NME.