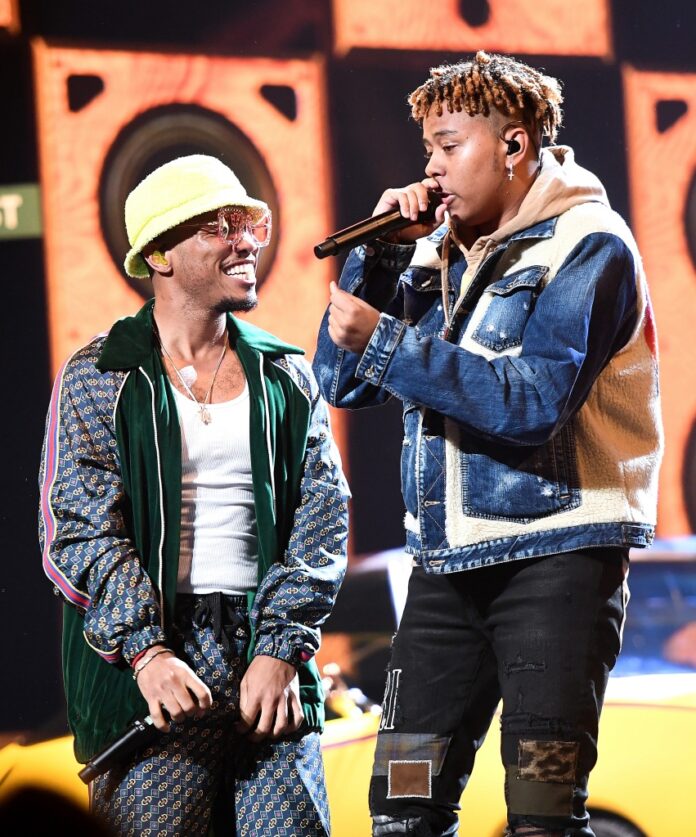 Earlier this month, Cordae announced the single, which would find him and .Paak joining forces, one again. J Cole and Dem Joinyz handled the production while Cordae and Anderson .Paak swap bars. Cordae comes through with an upbeat, fun single that carries the jazzy, playful touch of Native Tongues.

Throughout the record, .Paak takes on the role of the shoulder devil, pushing back with misogyny anytime Cordae professes his love for his woman. When Cordae says he wants to have “ten kids on the ranch on some southern shit,” .Paak responds that he’s a “slave to the pussy since you discovered it.”

The two rappers previously connected on “RNP” off of Cordae’s debut album, The Lost Boy. The song was also produced by J Cole. Clearly, there’s solid chemistry between all three artists. “Two Tens” marks another exceptional collaboration from the two rappers that will undoubtedly build more demand for a collaborative album. Perhaps, one that’s entirely produced by J. Cole?

Cordae released his last body of work, From A Bird’s Eye View in 2022. The album boasted an array of appearances from artists like Freddie Gibbs, Eminem, Roddy Ricch, Lil Wayne, and Gunna. He’s yet to confirm when the follow-up will drop but hopefully, “Two Tens” is an indication that he’s cooking up something for the near future.

Besides his recent release, Cordae and his girlfriend, Naomi Osaka, announced that they’re expecting their first child together.

Quotable Lyrics
See every hoe is a dog, and every dog has its day
You can be lovin’ on every mutt that be fallin’ astray
My n***a, watch what you say
How you blockin’ the wave?
You just talkin’, nothing’s comin’ from a logical place